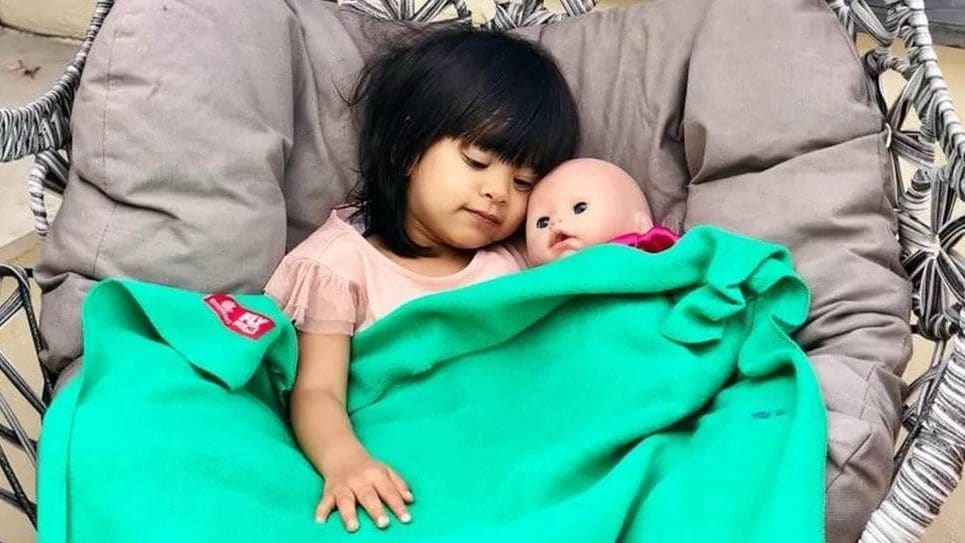 London: A seventh child has died of Strep A virus in the UK, worrying the health sector. More caution has been suggested. Health experts issued an urgent warning after a 12-year-old school student in London succumbed to the deadly virus.

The warning also says that the situation is moving towards a critical situation. The year eight pupil at Colef’s School, in Lewisham, south east London, eventually died. Staff at the school said the death was completely unexpected. Five of the other six children who have died so far have been under-fives from England. Another is a seven-year-old girl from Wales.

The UK Health Security Agency’s chief medical adviser, Dr Susan Hopkins, says the agency wants to make the public aware of the symptoms of Strep A. It added that the early start of the Strep A infection season in the UK could be a side effect of the easing of Covid restrictions.

Group A strep bacteria usually cause very mild illnesses. Skin infections, scarlet fever and throat infections are some of them. However, in rare cases it can cause group A streptococcal disease, which can be fatal.

Death makes a prominent Arab journalist absent.. Who is he?