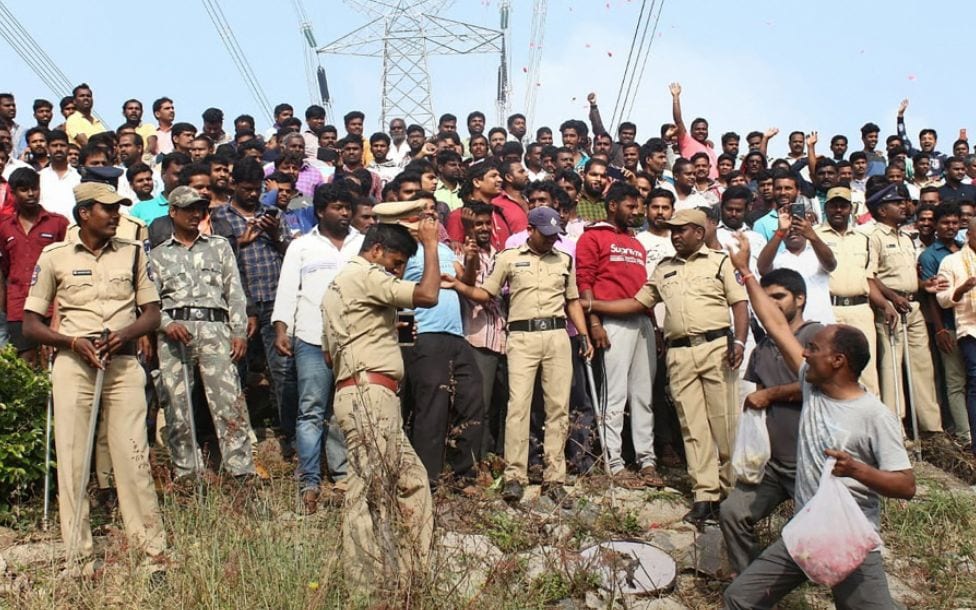 New Delhi: The accused in the gang-rape and murder case of a veterinary doctor in Hyderabad have been found to have been killed in a fake encounter. The Supreme Court-appointed panel found that the police had deliberately opened fire on the accused with the intention of murder. The committee also recommended that the ten police officers who killed the accused be tried for murder.

In November 2019, four defendants in the case of the gang-rape and murder of a veterinary doctor were killed. The suspects were killed in December 2019 while in police custody. Three of them were minors.

The police explained that he was shot as he tried to escape from custody. But the panel’s findings prove this wrong.

The bench comprising Chief Justice NV Ramana, Justices Suryakant and Hima Kohli did not agree with senior advocate Shyam Diwan’s contention that the investigation report should be kept in a sealed cover. The case was transferred to the Telangana High Court for further action.