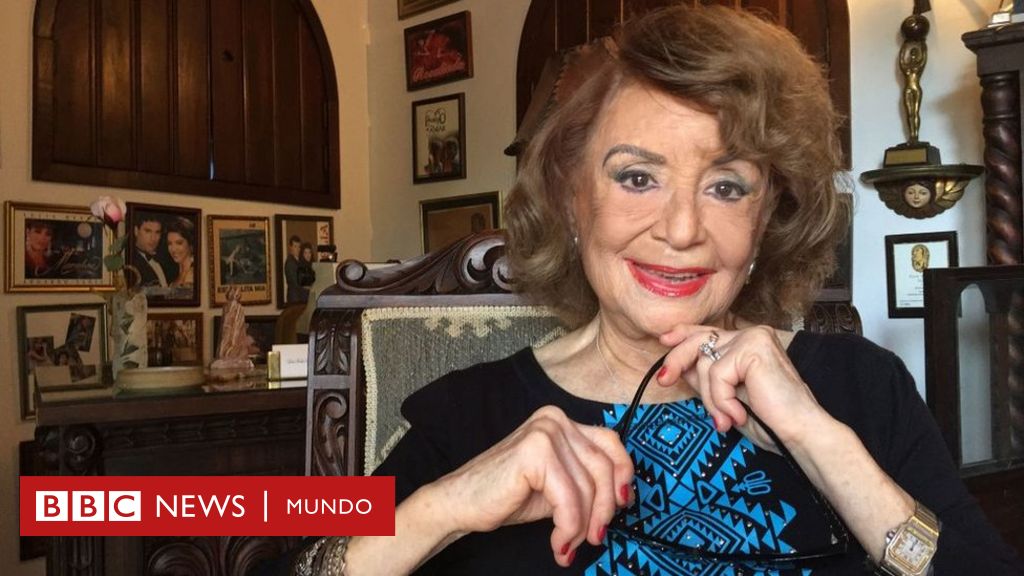 Cuban author Delia Fiallo, known as the “mother of the Latin American soap opera” because of the many highly successful radio and soap operas she wrote, died in Coral Gables, Miami, at the age of 96, her family reported Tuesday.

“She died in peace and surrounded by her loved ones,” one of the famous screenwriter’s sons told the Televisa channel, without giving further details.

Fiallo, who would have turned 97 on July 4, rose to international fame with soap operas such as “Crystal”, “Topaz”, “The Privilege of Loving” or “Emerald”, which in the 70s and 80s triumphed on televisions in Latin America and Spain, and also captivated a global audience.

Fiallo studied Philosophy and Letters in Havana and began writing radio soap operas in the Cuban capital in 1949.

In 1966 he left Cuba with his family for Miami, from where he worked as a soap opera scriptwriter for Venezuelan and Mexican channels.

It was in Venezuela, a country that he did not visit since the election of Hugo Chávez in 1998, where he wrote some of his most famous melodramas, including “Leonela”, “La hedera” “Esmeralda”, his first production in that country, and the aforementioned “Cristal”.

Many of his soap operas were covered in different Spanish-speaking countries.

Venezuelan actress Lupita Ferrer, who lives in Miami, expressed her sadness over the death of Fiallo and stressed that the author “had a wonderful life.”

Ferrer, who, he said, owes his “fame” to Fiallo for the role he played in “Esmeralda”, has a sister who is married to the only male child of the Cuban writer, the psychiatrist Bernardo Pascual.

“She was the teacher, the best,” added Ferrer.

The Venezuelan actor and singer Carlos Mata, the male lead of “Cristal”, also expressed his regret.

“I’m still stumped. You think that people last forever, especially beautiful people like her“said Mata, who last spoke to Fiallo a year ago and found her” lucid and loving. “

Venevisión joined the samples of pain and in a message on Twitter offered its condolences to relatives and friends.

“A great writer who says goodbye to us after 96 years of life shaping great unforgettable stories,” wrote the Venezuelan channel.

In an interview with the Efe agency in 2018, Fiallo said that the telenovela genre was “destroyed” by the fact that the scriptwriters now highlight action, violence and drug trafficking, “forgetting feelings.”

The author recalled during that conversation the times when she had to write 35 pages a day of the soap opera on duty.

“They were many years devoted to that task, writing a daily chapter by myself, with the soap opera on the air. I could not get sick, I could not rest; sometimes I would finish a novel today and start with another the next day,” he recalled.

Remember that you can receive notifications from BBC Mundo. Download our app and activate them so you don’t miss our best content.