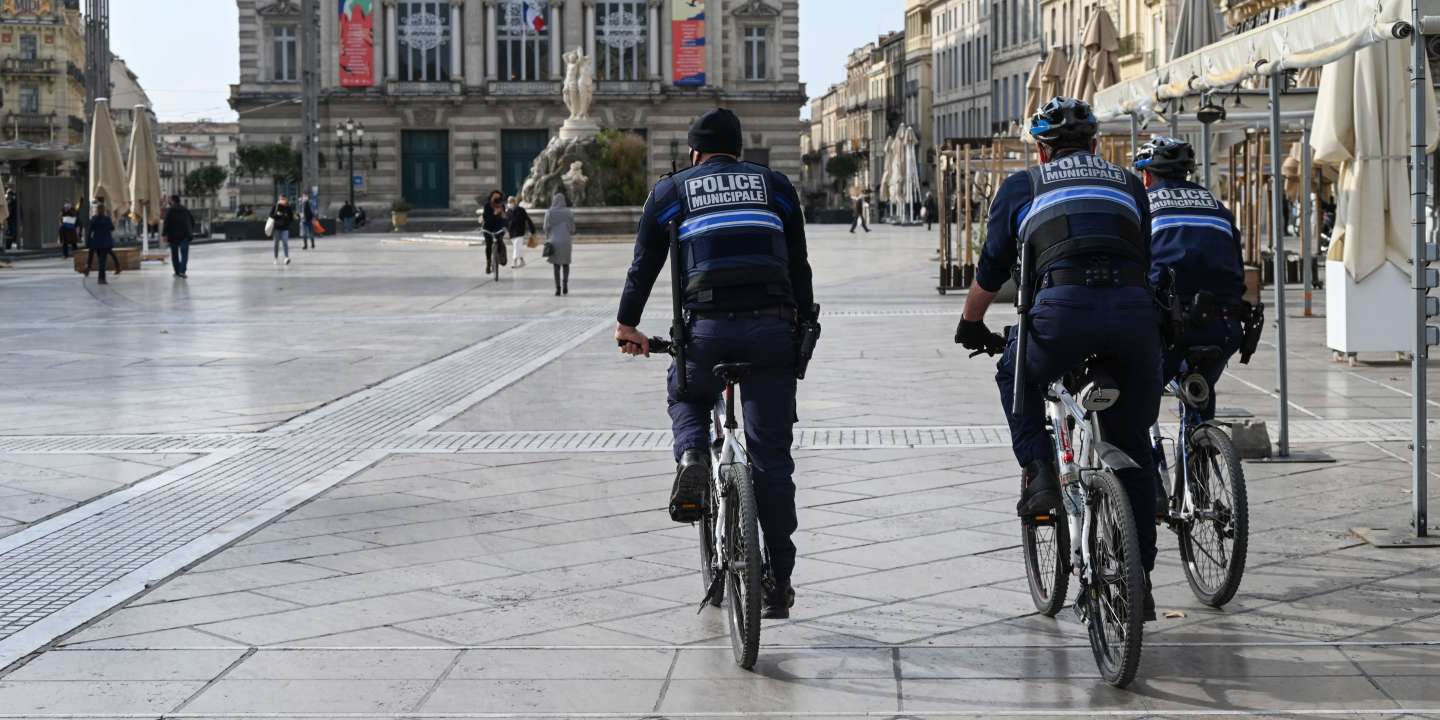 Consequence of the Covid-19 pandemic and confinements: delinquency fell in 2020, except for domestic and sexual violence, which continues to increase, announced the Ministry of the Interior in an annual report published on Thursday 28 January.

In the “Exceptional context” of Covid-19, marked by two periods of national confinement, “Most of the delinquency indicators recorded by the police and gendarmerie services fell sharply in 2020”, underlines the ministerial statistical service of internal security (SSMSI).

For the ministry, the increase in sexual violence recorded in recent years is explained by a change in the behavior of victims, who are less reluctant to file a complaint since the Weinstein affair and the release of speech (especially on social networks), as well as by a better reception of these same victims by the services of the State.

“The number of victims of sexual violence recorded still largely underestimates the phenomenon”, underlines the Ministry of the Interior, recalling that, on average in mainland France and each year between 2011 and 2018, 176,000 people aged 18 to 75 experienced a situation of sexual assault “Outside household”.

Intra-family violence on the rise

Intra-family violence also peaked during the first confinement. Their victims now represent a little more than half of the victims of assault and battery on anyone over 15 years old, against 44% in 2018. “This share has increased particularly since summer 2019”, underlines the ministry, which sees in it one of the possible effects of the Grenelle of domestic violence, organized during the fall of 2019 (and which could lead to an increase in complaints), coupled with a “Best welcome” victims by the security services. Excluding domestic violence, intentional assault and battery decreased significantly in 2020 (down 7%, after increasing by 4% in 2019 and 6% in 2018).

These figures fell particularly during the two confinements (from March 17 to May 10, then from October 30 to December 14), in particular with regard to thefts without violence against people (- 58%) and house burglaries (- 57%). The decrease was less for sexual violence (- 26%), scams and breach of trust (- 22%) and assault and battery (- 19%, or even – 4% only for victims of domestic violence) .

The evolution was different depending on the period: if the number of victims of sexual violence and of fraud and breach of trust fell significantly during the first confinement (- 56% and – 60% respectively), it increased during of the second confinement (+ 5% and + 15% respectively).

Except for assault and battery, these national trends are found in almost all regions and departments, even if variations exist, adds the ministry in this first inventory of crime in France in 2020. A full report will be published in the second quarter.