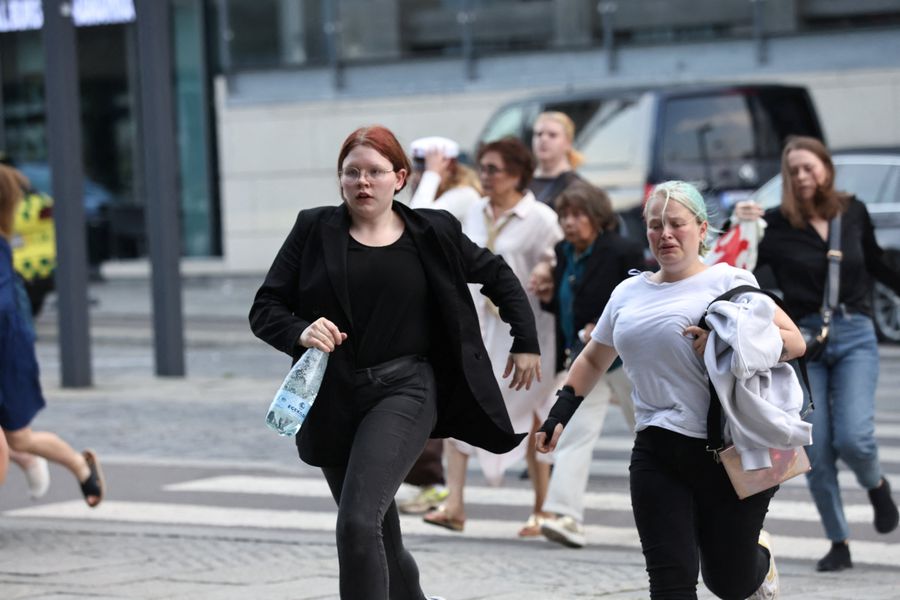 The Danish Police have confirmed that there are fatalities as a result of shots perceived this Sunday in a shopping center in Copenhagen.

Police Chief Inspector Soren Thomassen reported “several dead” and confirmed the arrest of a 22-year-old individual of Danish origin who was arrested outside the mall shortly after officers arrived.

Thomassen He did not specify if it is a terrorist attack, since at the moment the motives for the attack are unknown. “We are investigating this incident and we cannot deny that it is terrorism,” he said, according to the newspaper ‘Jyllands-Posten’.

The first alert about the shooting was received by the Police around 5:30 p.m. (12:30 in Chile), said Thomassen, who explained that shots were fired at various points in the shopping center.

Meanwhile, the search of the area continues. “We have to be absolutely sure that we control the situation. It’s a big operation,” Thomassen said. The photographs spread on social networks show heavily armed police officers and several ambulances. Police have cordoned off the entire mall and a helicopter is monitoring the area.

At least three people have been hit by gunshots as reported by the police forces through Twitter. Likewise, the Rigshospitalet hospital reported three patients treated for gunshots.

The witnesses assured that they have been able to hear between three and four shots. “I was with my three young children in the mall trying on clothes at H&M when I heard three or four shots. They were very loud sounds. They looked like shots fired next to the H&M, on the first floor, ”said a witness consulted by DR, Laurits Hermansen. When he heard the shots he fled the scene and could see people as he entered the clothing store yelling “There are shots! There are shots!”

Smart tricks to get rid of spiders in the house