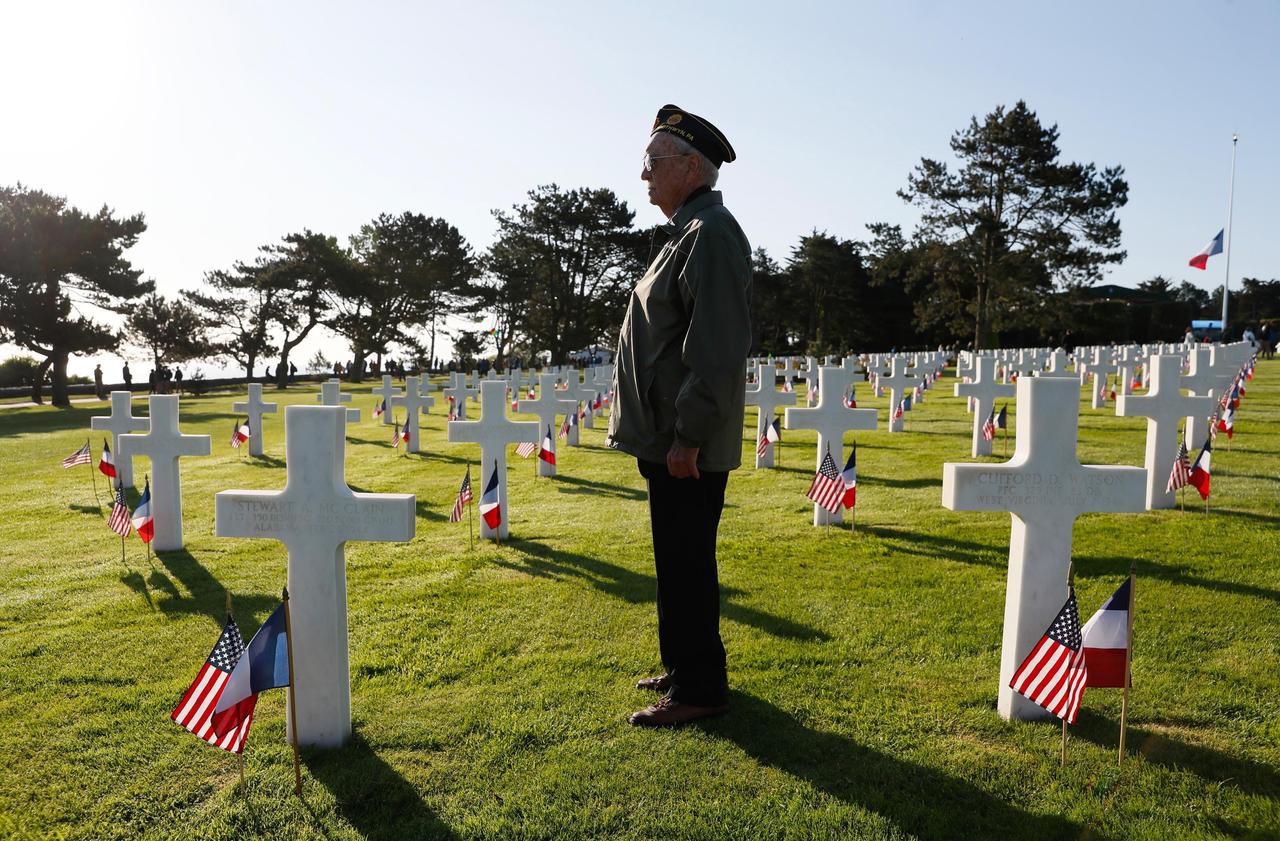 “It is the first time since 1945 that the D-Day commemorations will not take place normally. Gaëtan Dugué is both a caregiver in the Covid unit and passionate about history. And he fears that the celebrations in memory of June 6, 1944 in Normandy will suffer terribly from the current situation. “This is why, with some friends, we decided to try to relay live if possible the few ceremonies and other wreath laying that will be maintained.

Each year, tens of thousands of people come here to honor the memory of the soldiers who liberated Europe. This will obviously not be possible this year. Nevertheless, there is a strong expectation, not only in Normandy but in different countries of the world. Our wish is simply to film the ceremonies, even small ones like those of Memorial Day, May 25, and obviously June 6. Sometimes there will only be four or five people to provide these tributes. Whatever, it is very important and we must allow everyone to be able to follow them, at least from a distance, ”explains the young man.

Several initiatives of this kind are starting to emerge in Normandy as the 76th anniversary of the Landing approaches. Nicolas Bellée, co-founder of the Normandy Victory Museum in Carentan (Manche), also intends to defend this duty of memory as much as possible, despite the context.

“It is a difficult period. Especially since we learned that veterans of the conflict had themselves died from Covid. All the more reason to take the time to pay tribute to them. ” And to continue: “We, for our part, proposed to the various authorities in the region to ring the bells of our churches for 2 minutes on June 6 at … 6:44 pm. The symbol is strong, the idea is gaining ground and not only in Normandy: we already have many supporters in several French regions, and even in the United States and Canada. “

See Also:  This is how Lufthansa is redesigning the mileage program