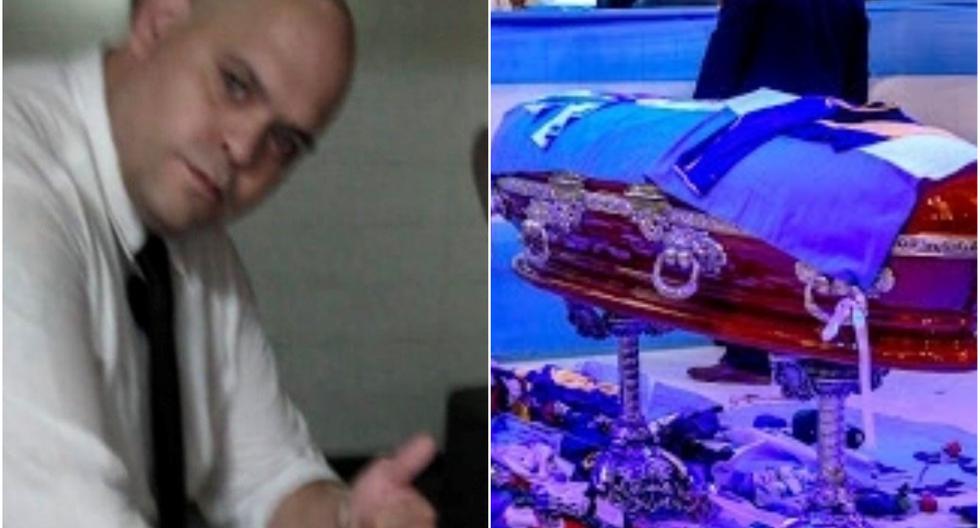 Diego Molina, the man who took a photograph with the corpse of Diego Armando Maradona, who died last Wednesday due to a cardiorespiratory arrest, surrendered this Saturday to the Argentine police authorities. After data collection, the subject was released.

As reported by the Argentine newscasts, Molina went to the Neighborhood Police Station 15A in Buenos Aires with a lawyer. He had been missing for several hours after the viralization of the photos with Maradona’s body, so the authorities had already started their search.

After staying a few hours at the police station and providing your contact information, Diego Molina he was released and no charges have been filed against him so far. However, he has not been saved from the wrath of Boca Juniors fans, whose radical faction, the ’12 ′, has already threatened him with death for the controversial photo with his idol.

The other responsible fell

“We were accommodating him to carry him,” admitted Fernández in dialogue with Radio Diez. “It was not taken from my phone. I never imagined that they were going to upload it or pass it to a group. I apologize ”, he said in ‘La Red’.

The Pinier funeral home fired the employees, which was confirmed by Fernández himself, who worked for that company for seven years.

“They fired me for something I didn’t do. It was something instantaneous, I barely raised my head and my son did it like any 18-year-old kid, ”was his argument.