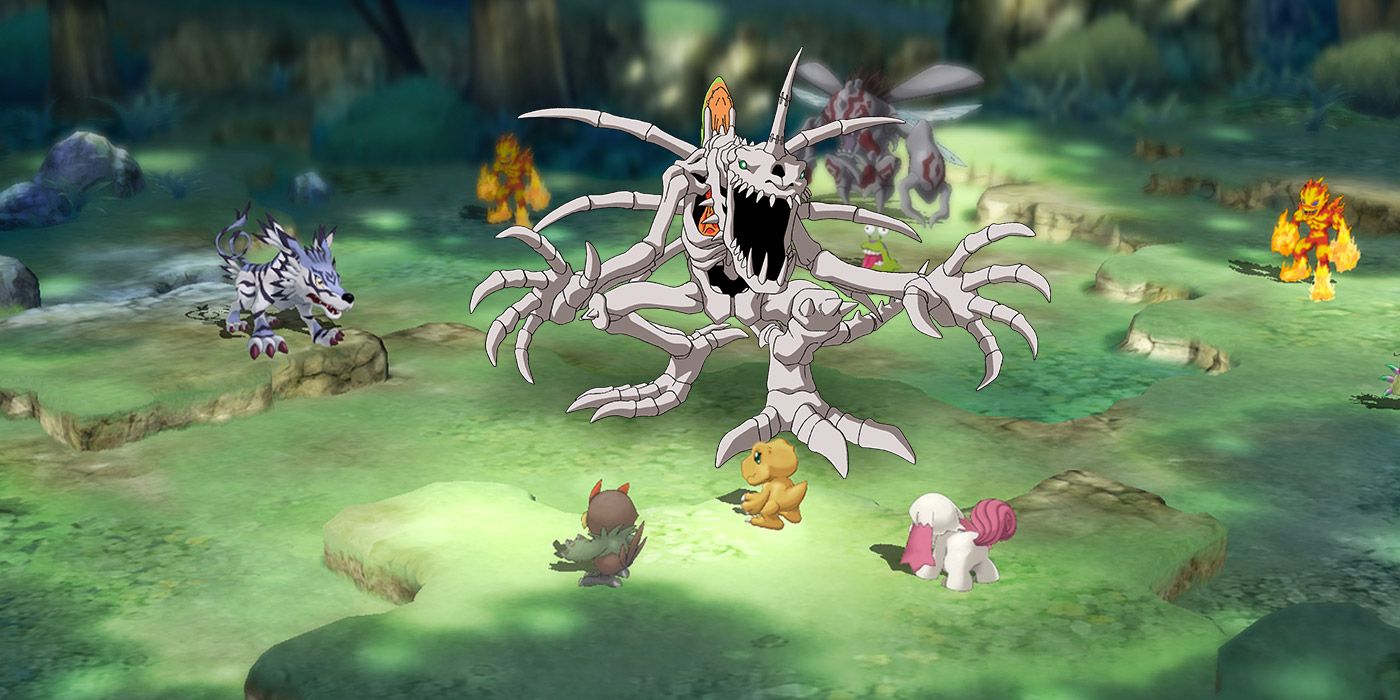 You remember Digimon Survive ? It’s been a while since the title made headlines, hasn’t it? Announced in 2018 with a short video, Bandai Namco’s latest project was then walled in silence chaining reports. Does the absence of little digital monsters weigh on your little heart? You may be happy to hear that the editor has finally come out of his silence to give us some news. On the other hand, we leave it to you to decide if they are good or not…

Yes because after all these months of silence, during which the development was to be in full swing, we are a little salty to have in the end only discovered a trailer dedicated to the main characters. Nothing more than a trailer to present the stars of the next animated series (do not make us believe that Bandai Namco has not planned to draw a new cartoon with its game). Why so soon after so long? This is what tried to explain to us Kazumasa Habudesigner, producer and director associated with the series.

So what’s going on? It happens that Witchcraft, the studio in charge of the project originally, has withdrawn its marbles and that the “baby” is now in the hands of Hyde (Disney Magical World and Tsum Tsum Festival). Yeah, the news is not famous especially since it is likely that we will not see it before 2023.

Digimon Survive will therefore be a mainly narrative adventure game interspersed with Tactical-RPG sessions (a ratio of 70/30 apparently). Its core audience will therefore be the adult fan who should discover a kind of dark visual novel with four different endings, three of which are available from the first part. As for the casting, it is with nearly 117 monsters that you will be able to assemble your teams, a number all the lower as some of these critters have shovelfuls of Digivolutions.

We do not hide from you that we are not very optimistic around here and you, what do you think? An opinion ? A hope ? Digimon Survive is expected to appear on PlayStation, PC, Xbox Series and Nintendo Switch consoles in the rather distant future. Where you notice that Kazumasa Habu don’t lose the north and still talk about launching the port (or remake) of other old ones in the series (after all, it’s not because we can’t carry out new projects that we can’t make money off older projects, huh?).

The World Bank warns of the financial consequences