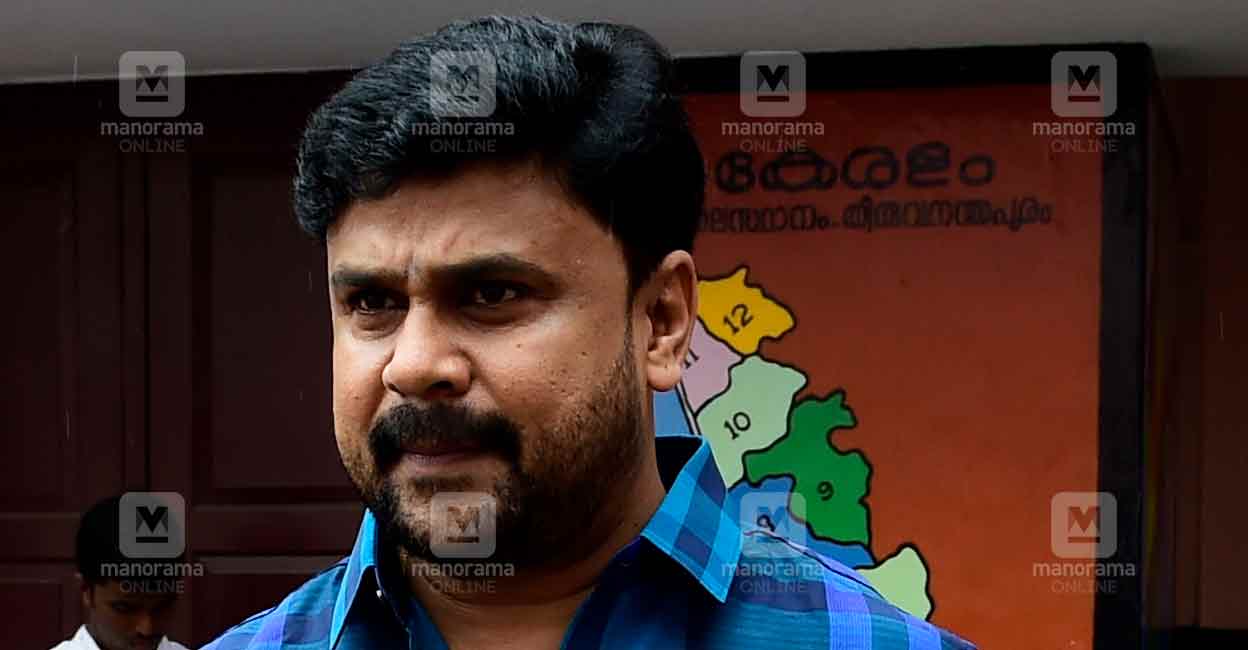 Kochi: The crime branch has launched an investigation into the recent financial dealings of Sai Shankar, a private cyber expert who erased data on the phone of actor Dileep, accused in a case of plotting to assassinate an officer who was allegedly harassing the actress. Sai Shankar’s wife Issa’s statement was recorded by the probe team. There are strong indications in Issa’s statements against the lawyer in Kochi who instigated the phone data tampering.

Sai Shankar, the accused in the Honeytrap fraud case, lost his IT business following a lockdown. The probe team received information that Sai Shankar had verbally promised to repay the Rs 30 lakh he had bought from a Thrissur resident to expand his business. The police are looking into the background of Sai Shankar’s promise to repay Rs 30 lakh after he ran out of money even for court proceedings in the Honeytrap case filed by the Thripunithura police. During the raid on Sai Shankar’s house, some documents related to the transaction were found. He will be questioned to find out the source of Rs 30 lakh.

Sayings of Scherer towards Gertz and Sánchez Cordero do not pay for the 4T agenda, says senator for Morena