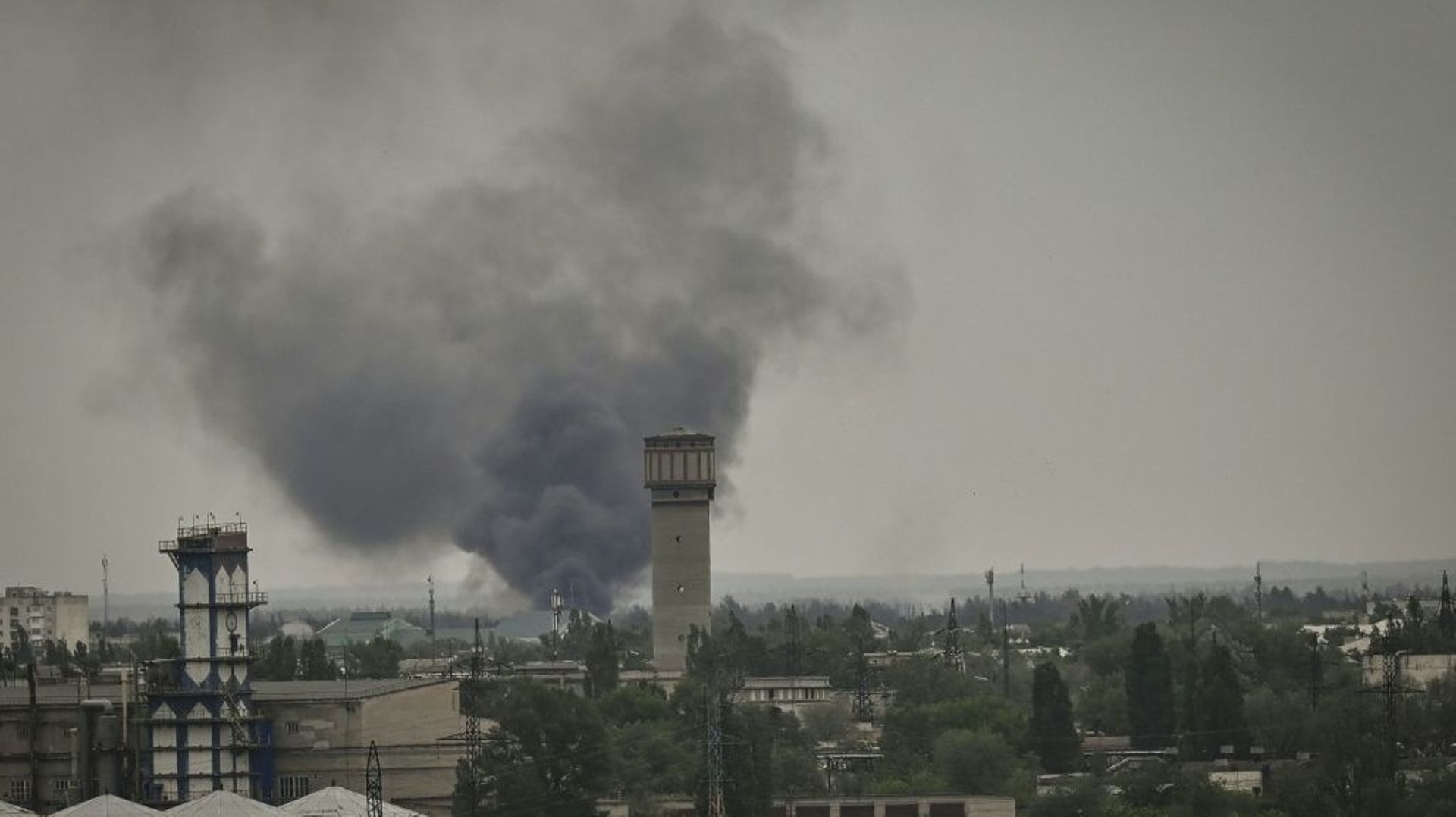 Russia continued its shelling of eastern Ukraine on Saturday and claimed to have destroyed a stockpile of weapons delivered by the West with cruise missiles, as US President Joe Biden signed legislation providing for massive new aid from 40 billion dollars in Kyiv.

According to Ukrainian President Volodymyr Zelensky, the current phase of the war, where the Russians are concentrating their efforts in the East, “will be bloody“but in the end it will have to be resolved”via diplomacy“.

“Discussions between Ukraine and Russia are bound to take place“, he declared to the Ukrainian television ICTV, while talks sketched out in Turkey a few weeks ago remained a dead letter.

How it is transmitted and how to prevent the dreaded monkeypox

In Belgium for 20 years, Lia has still not been able to obtain Belgian nationality: “I feel rejected and sad”