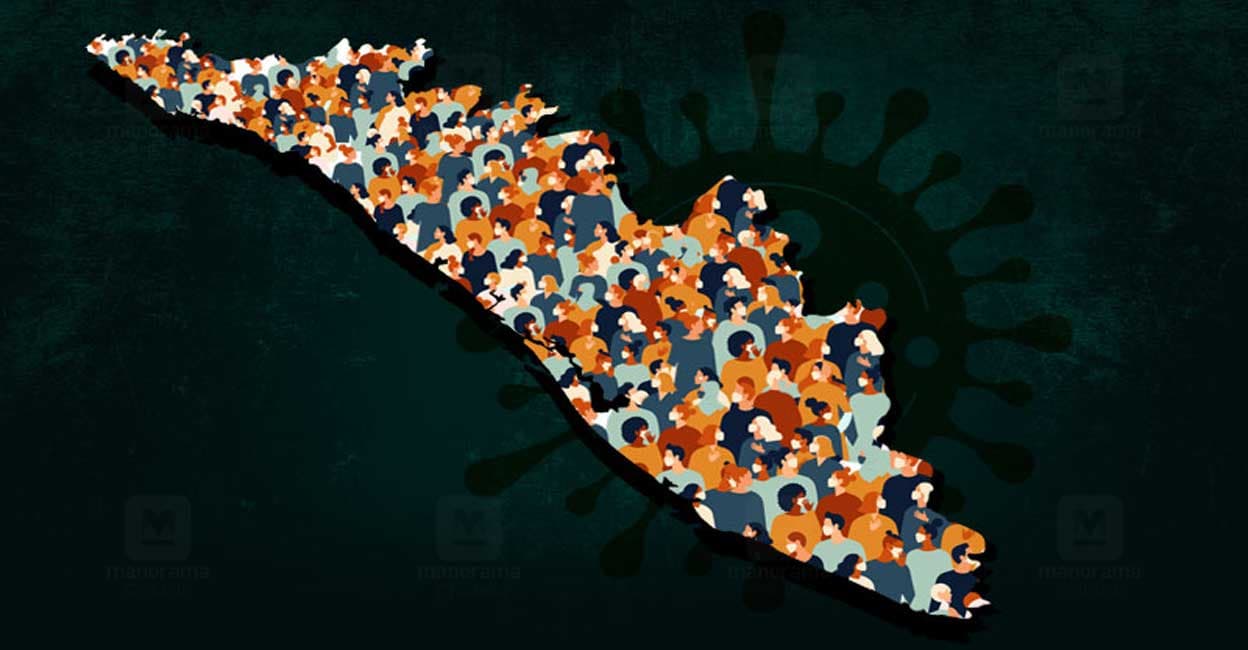 Chennai കേരളം Kerala, which has the highest number of Kovid patients treated in the country, is also leading in R value (reproductive factor). According to a study conducted by researchers at the Institute of Mathematical Studies in Chennai. With this, there will be a significant increase in the number of new cases in the state, the study said.

R-Value indicates how fast the virus is spreading. R value is the number of transmitted diseases from one covid patient to another. The R value of Kerala is 1.11%. That is, 100 out of 100 infected people transmit the disease to 111 people. If the R value is less than one, for example 0.95, it means that 100 infected people will spread the infection to the other 95 people. The country’s R value was 0.95 in the last week of July.

A rise above R value 1 is an indication of an increase in Kovid expansion. Scientists say that if the R value is less than one, the number of new cases will be lower than the current one.

According to a study by the Institute of Mathematical Studies, the R value of Kerala is higher than the general condition of the country. In the country, the R value was 1.37 from March 9 to April 21 and 1.18 from April 24 to May 1. Meanwhile, it has declined significantly but is currently hovering around 0.95. The lowest R value recorded since the start of the second wave from May 15 to June 26 was 0.78%.

‘An accurate review can be difficult as the number of patients being treated in the country changes on a daily basis. But the figures indicate that the R value is close to one. It may increase or decrease in the coming days. Sitabhra Sinha, who is leading the research team, said.

Kerala has the highest R value in the country. The R value is close to one in Pune and Delhi. But in most northeastern states it is above one. Researchers say the low R-value is now rising again, following the onset of the second wave of Covid. The R-value in Kerala indicates that the spread of the disease will increase. Experts say the current situation in the state will continue for the next few weeks.