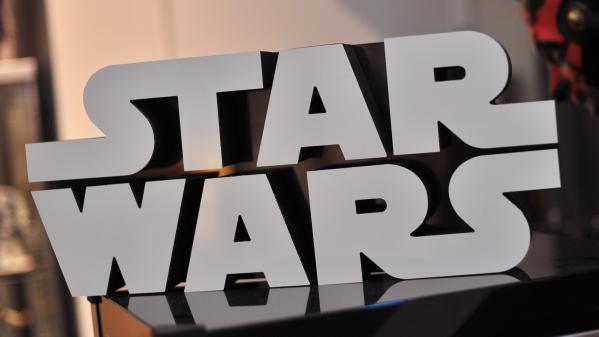 The show will be hosted by actor Ahmed Best, seen as Jar Jar Binks in episodes 1, 2 and 3 of the film saga.

After the television series and cartoons, the game show. The new online video platform Disney + will broadcast from 2020 a TV game inspired by Star Wars, new declension of this universe. Star Wars: Jedi Temple Challenge will be reserved for children, who can only participate in the competition, said the official website in a statement Tuesday, December 3.

The show will be hosted by actor Ahmed Best, seen as Jar Jar Binks in episodes 1, 2 and 3 of the film saga. The trials will take place in three imaginary places created for the occasion, a forest planet, aboard a Jedi ship and inside a Jedi temple.

Disney + and Lucasfilm are launching a gameshow called '#StarWars: Jedi Temple Challenge 'which sounds like a mix between Star Wars, Jedi and Legends of the Hidden Temple.

It will be hosted by Jar Jar Binks Actor Ahmed Best. pic.twitter.com/ieh1efcqJ6

After buying Lucasfilm, owner of Star Wars rights, in 2012, Disney continued the development of the franchise and its diversification. Star Wars: Skywalker's Ascension, due out December 20, will be the fifth film in the universe since the takeover by the entertainment giant.

"A hidden life": the great and beautiful return of Terrence Malick (video)

Mourinho returns to Old Trafford a year after his dismissal