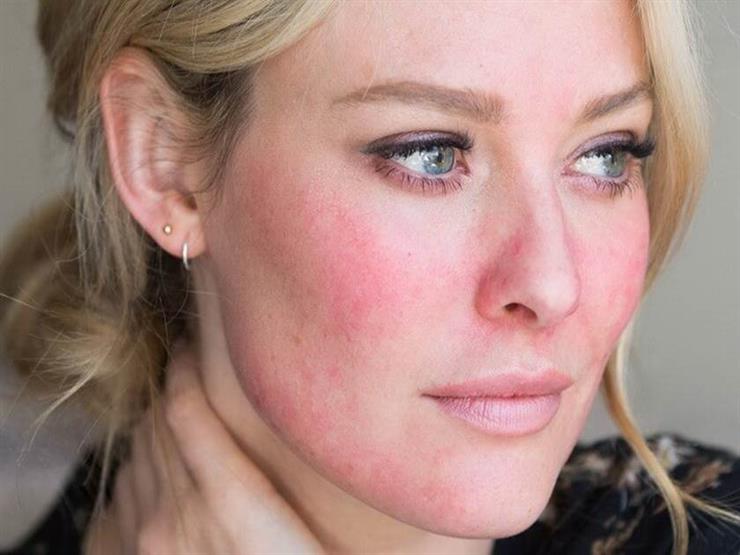 Cancer is a deadly disease, but it can be treated if a person detects the signs at an early stage and gets medical help, which is why health experts always recommend regular body checkups every year and increase the regularity of checkups with age.

Besides medical tests, one can detect signs of cancer through self-observation, there are certain symptoms associated with cancer that are so common that one tends to avoid them assuming that they may go away on their own.

Another reason why early symptoms of cancer go unnoticed is that they don’t affect an individual’s normal life. Cancer exacerbates fatigue when it reaches an advanced stage and at this point it is noticed, according to timesofindia.com.

Hence, if one is vigilant and watches for common signs that last longer, the progression of the cancer can be checked.

A puffy face is a possible indicator of lung cancer, usually in this case, the area around the eyes is enlarged.

Most people tend to ignore this sign because a puffy face is associated with many common health issues like cold or lack of sleep. Over time, people get used to it, until it becomes difficult to ignore it.

The face is swollen due to lung cancer. Lung tumors block blood flow in the superior vena cava. This is the first sign of lung cancer and most often appears when a person is lying down.

What are the common signs associated with lung cancer?

Aside from facial swelling, other early signs of lung cancer are: swelling of the neck and arms, headache, blurred vision, fainting, and unexplained redness on the face and hands.

What are the other symptoms of lung cancer?

Other symptoms of lung cancer include persistent cough, shortness of breath, chest pain, hoarseness, weight loss, loss of appetite, extreme fatigue, and respiratory-related infections such as bronchitis and pneumonia.

How common is lung cancer?

According to a report published in the Journal of Thoracic Oncology, in India, lung cancer accounts for 5.9% of all cancers and 8.1% of all cancer-related deaths.

Lung cancer is one of the most common types of cancer worldwide, along with cancers of the breast, colon, rectum and prostate.

In 2020, 2.21 million cases of lung cancer were reported worldwide, and this was the most common cause of cancer death in the same year, a total of 1.8 million deaths occurred across the world in the same year due to lung cancer.

Watch the stories of variety, jokes and wonders from here (Mix)

Magical drink.. Why should you drink cane juice in summer?

8 dangers of sleeping in the air conditioning during the summer .. This is what happens to your body

For these reasons.. do not take off your shoes on the plane

4 people born under the zodiac do not care about their partners, including “Aries”

Why should you stop using the microwave to reheat food? .. 5 reasons reveal

Developing the Next Generation of USB4 Peripherals – Hardware