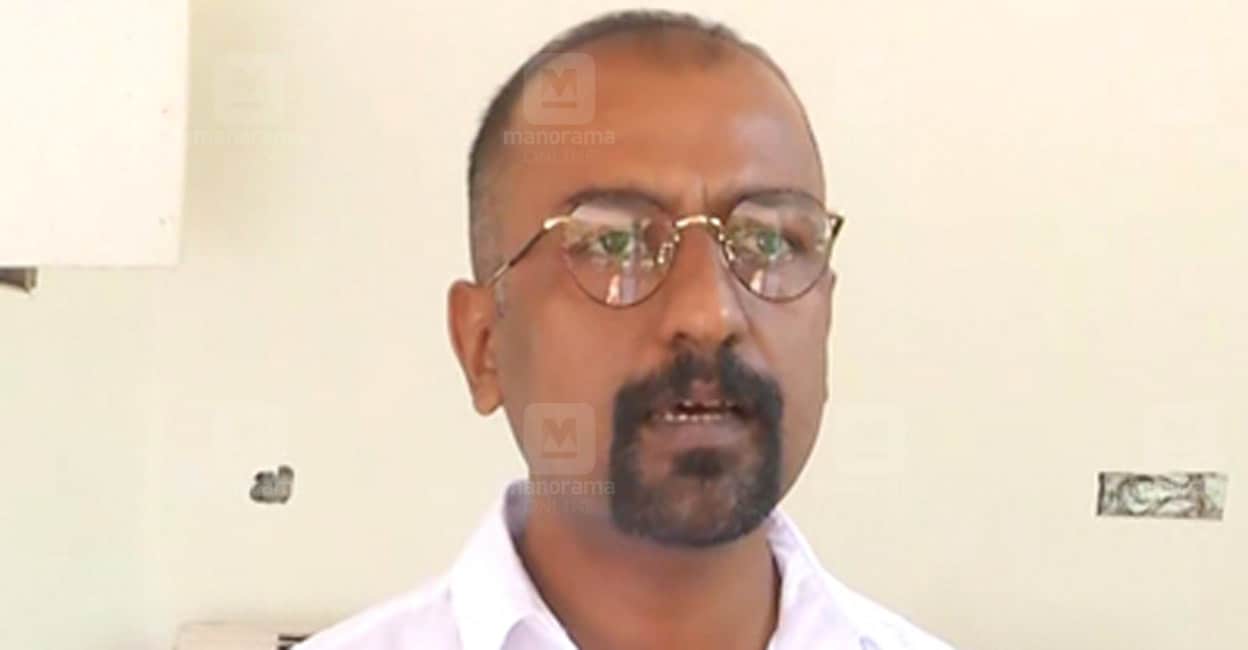 Shaibin Ashraf is the main accused in the case of Shaba Sharif, a traditional healer from Mysore, who was killed and thrown into a river to get a secret. Shaba Sharif was killed after being held in custody for more than a year.