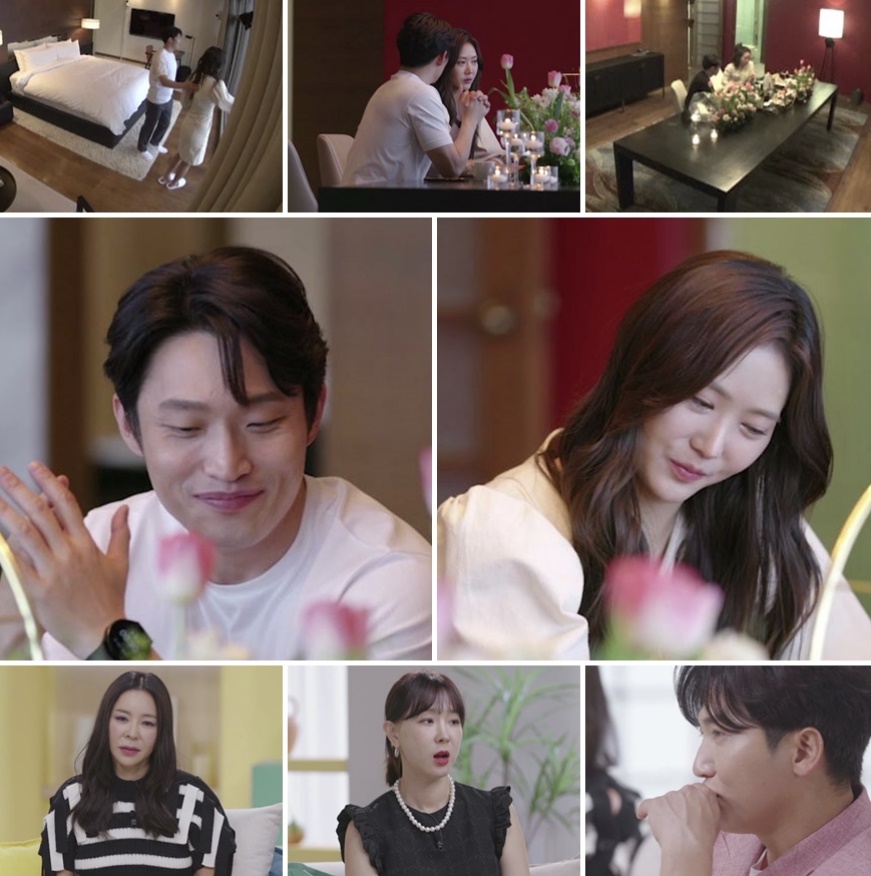 Yoo Hyeon-cheol and Byun Hye-jin are in a conflict situation from the first night of their honeymoon.

In MBN’s ‘Dol Singles 3’, which will be aired on the 14th (Sunday) at 10:8 pm, the relationship develops rapidly in the last 1:1 date in ‘Dolsing Village’, and the honeymoon scene of Yoo Hyeon-cheol and Byun Hye-jin, who became the final couple is relayed

They creaked right after they started their honeymoon, raising concerns of 4MC that “there seems to be a lack of communication between the two of them.”

During the conversation, Byun Hye-jin frankly said, “I didn’t want to make the final choice because there were parts that were different from mine,” and Yoo Hyeon-cheol responded, “I didn’t want to ride the cable car (to confess),” and the atmosphere freezes.

As the night deepens while the MCs also look at each other, saying, “You talk like this,” and “There is a part that makes each other sad, what should we do?” The two reveal their deepest feelings. At this time, Yoo Hyun-chul, referring to his future living together, carefully asks, “What would it be like if you brought a child with you for a day or so?” It is curious what kind of answer Byeon Hye-jin would have given to single daddy Yoo Hyun-cheol’s question.

The production team said, “Yoo Hyeon-cheol X Byeon Hye-jin and Han Han-min X Jo Ye-young, who chose each other after a camp for 5 nights and 6 days, show a honeymoon of ‘sweet salt’, revealing the atmosphere of polarity in their honeymoon, which left immediately after matching.” “Sweet Romance” Please look forward to the ’19 Gold’ honeymoon and living together of those who are struggling between the future and the reality to come.”