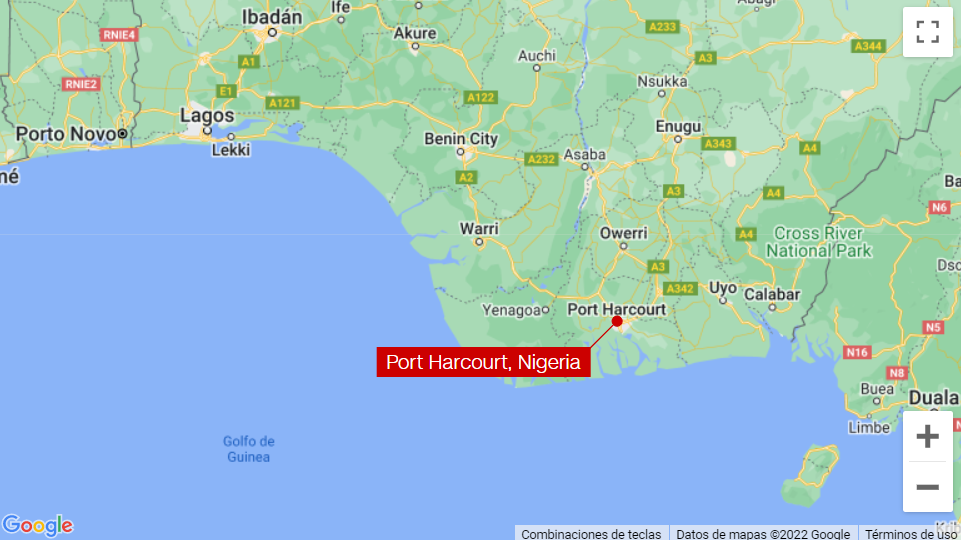 (CNN) — Thirty-one people, including children, were killed in a stampede at a church event in the Nigerian city of Port Harcourt on Saturday, according to police and security officials.

The incident took place at the GRA Polo Club, where Kings Assembly Church had organized a gift drive, according to Olufemi Ayodele, a spokesman for the Rivers State Command of the Nigerian Civil Defense and Security Corps.

“During the process of distributing the gift items, there was a stampede due to overcrowding,” he told CNN, adding that the victims were “mostly children.”

DSP Grace Woyengikuro Iringe-Koko, a spokeswoman for the Rivers State Command of the Nigerian Police Force, told CNN that the program was due to start and the door had been closed. However, the crowd forced entry, leading to the deadly charge.

He added that seven people were injured and are currently in hospital, where they are responding to treatment.