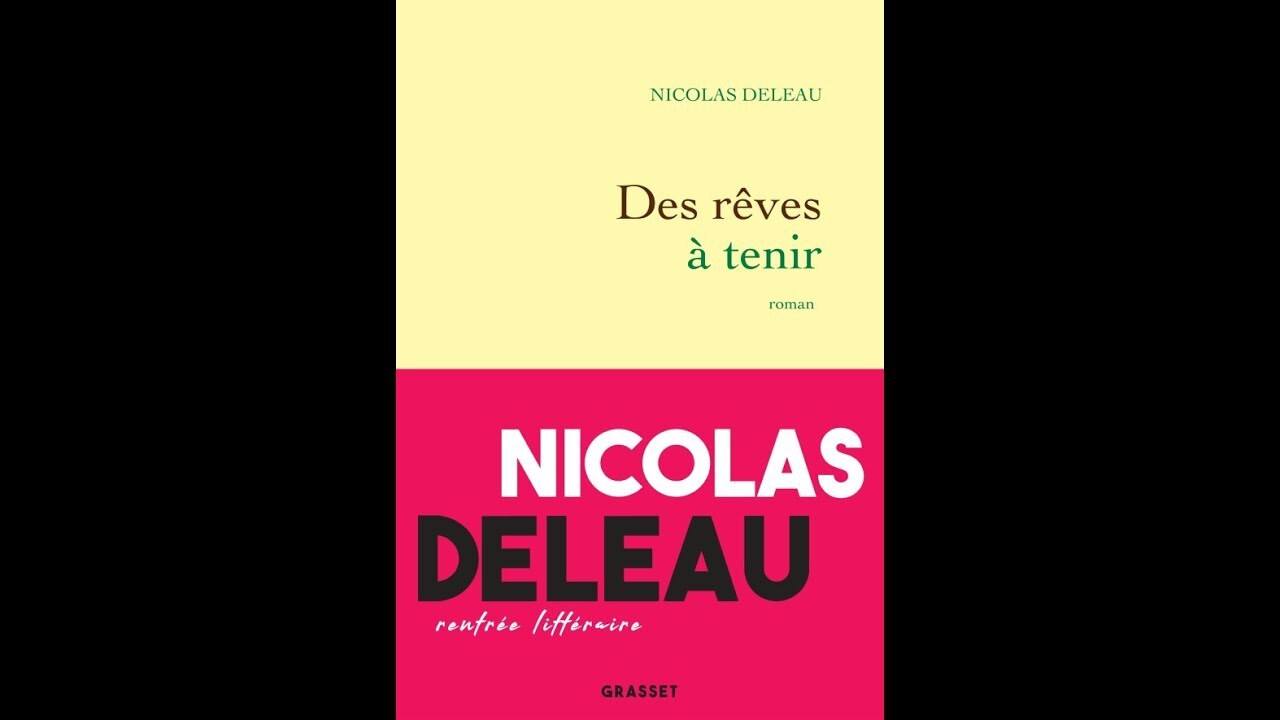 They call themselves Les Partisans de la langouste. Lobster is a crustacean victim of the delicacies of its flesh, but for these seaside idealists, it could be any hopeless cause linked to the unreasoning of human behavior.

→ READ. “Strata” by Kathleen Jamie: the comings and goings of time

It is a state of mind, a naive and charming solidarity. Moreover, the narrator, a famous all-terrain handyman, always ready to help, tells himself with simplicity and emotion, a bit like an eternal adolescent. This newbie in life has the misfortune of being very much in love with Gwen, a young woman who does not really return it to him.

While a journalist comes to visit them for a report on their commitment, two events shake up the quiet daily life of these modern-day Don Quixotes. The return of Job, who left the village decades ago in search of a certain Dimitri, allegory of adventure, destiny and the absolute. And the hijacking, in the Mediterranean, of a liner destined for scrapping, by its captain.

If the first element is undoubtedly the most important of the story, by its philosophical and poetic dimension, it is the second which will arouse the interest of the small band. Everyone wants to be useful, to go to sea, to find their place on this new island of fraternity, renamed Shame of Europe.

Here is a novel full of grace whose style would almost resemble children’s literature if the mysterious character of Job, “Full of silence. Who was saving his words as if he was saving himself “, did not bring his touch of fantasy and metaphysics. Job writes down his life in a notebook, and as the pages fill up, his limbs disappear from the narrator’s eyes. Job is becoming transparent. Could it be that this erasure has a link with the untraceable Dimitri and the meaning of life?