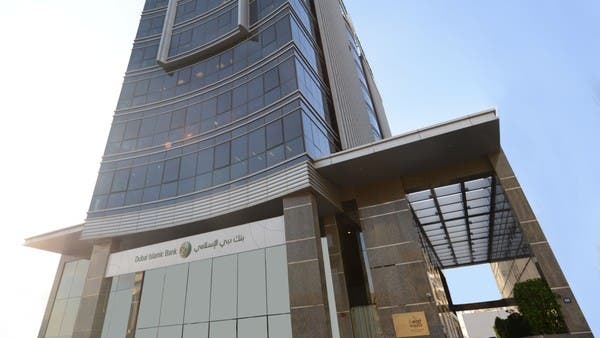 rose Dubai Islamic Bank Profits By 58% during the first quarter of this year, to reach about 1.3 billion dirhams.

The results were higher than analysts’ expectations of about 1.2 billion dirhams.

The results benefited from a 44% decrease in provisions to 417 million dirhams, and an increase in revenues by 11% to 2.5 billion dirhams.

And the bank’s net profit rose by 39% last year on an annual basis to reach 4.406 billion dirhams, compared to 3.160 billion dirhams in 2020, despite the decline in total income, which is mainly due to the conditions of constantly low rates and the payment of large payments to companies during the year.

Head of Asset Management in Daman Investments, Ali Al-Adaw, said that the profits of Dubai Islamic Bank for the first quarter of this year were good, mainly supported by a decrease in provisions by 44% to 417 million dirhams.

Al-Adaw added in an interview with Al-Arabiya that there are expectations of a decrease in allocations to UAE banks, especially those taken last year, with the improvement of the economy as a whole.

He pointed out that raising interest rates will affect interest margins for banks during the second and third quarters of 2022, which will support profits.

Sebastián Palacín: between rape and the defense of a crime | ANALYSIS | Penal Code | Ministry of Women and Vulnerable Populations | Apology of crime | LIME

NASA sees wreckage on Mars with an ingenious helicopter