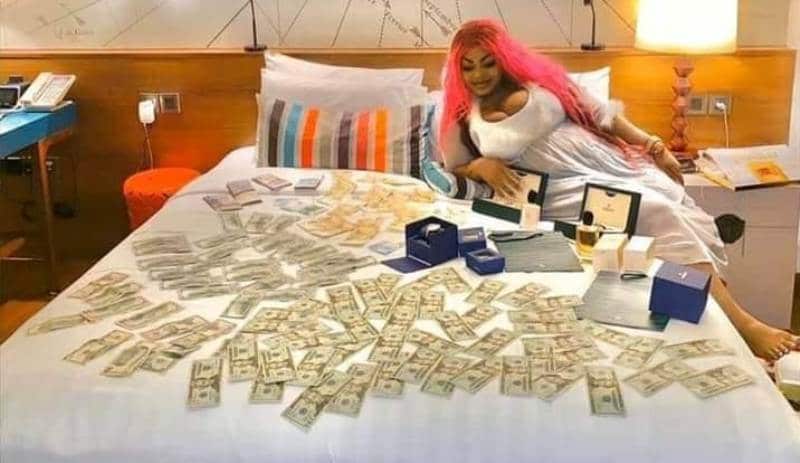 The sex scandal called “Dubai Porta Potty” has been on a loop for the past few hours on social networks. This is a disturbing story in which influencers and wealthy billionaires are involved, and where zoophile and scatophile practices mingle in Dubai.

The Ivorian influencer Eudoxie Yao, whose old posts from Dubai have been rusticated by Internet users, is very upset against certain Internet users.

“We now know what you’re going to do in Dubai”, here is a comment launched at the place of ‘Go Bobaraba’.

Released from her reserve, Eudoxie Yao, who built her fame on social networks, in a live broadcast of more than an hour on May 1, 2022, claimed not to recognize herself in the so-called Dubai video.

She therefore asks her fans not to associate her, either directly or indirectly, with these practices that she considers “unhealthy”.

The one who presents herself as the lover of Grand P specifies that when she goes to this city, a hotspot for world tourism, it is thanks to the contributions of some of her fans.

They warn about medical expressions that “disempower” patients