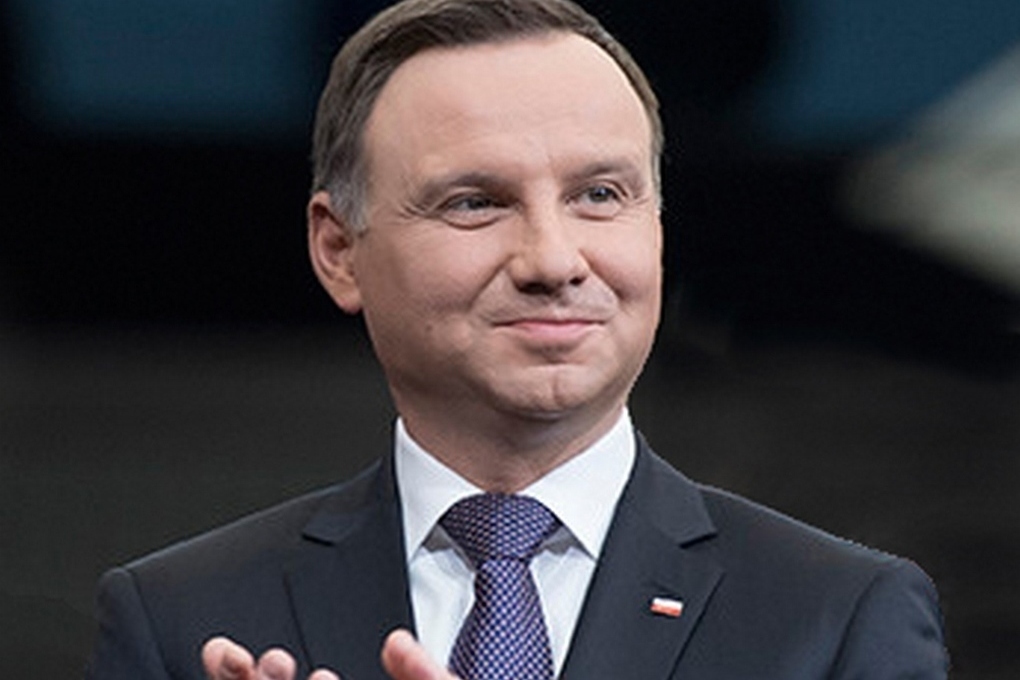 Polish President Andrzej Duda said at a meeting with the leadership of the country’s Ministry of Defense that Warsaw handed over to Ukraine “hundreds of tanks, combat vehicles, artillery units, as well as drones, MANPADS, hundreds of thousands of ammunition, spare parts and other equipment” and now urgently needs to replenish stocks military equipment.

Duda noted that the necessary purchases are already underway, but it will take years to replenish with new weapons, which are still being produced, and Poland needs to be replenished quickly.

In this regard, he turned to the allies with a request to transfer weapons to Poland, including used equipment.