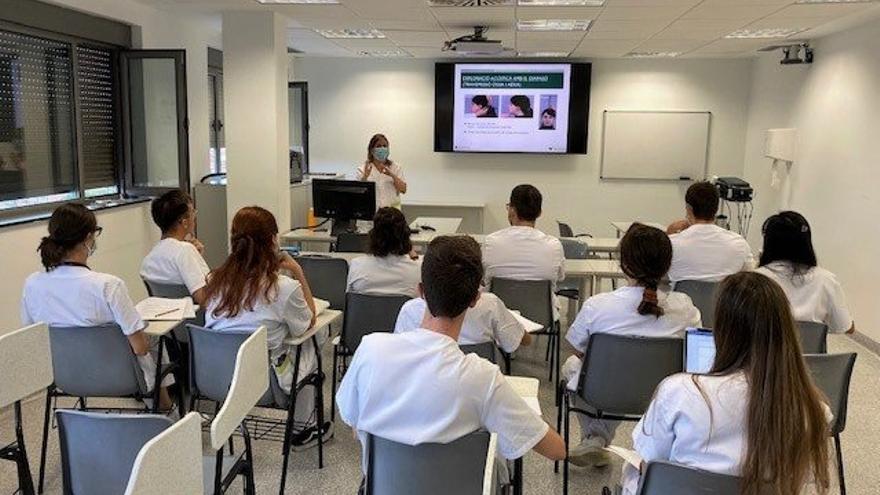 The two most requested degrees are Medicine and Veterinary Medicine, while Nursing and other health sciences are the most chosen as a second option

For each Place offered in the degree of Medicine in the 2021-2022 academic year there was twelve requests and almost five for each nursing positionaccording to the Statistics of Universities, Centers and Degrees, published today Wednesday by the Ministry of Universities.

In that academic year Universities with activity in Spain increased to 86two more than the previous year (ESIC University and CUNEF University. Both private and based in the Community of Madrid).

Degrees and occupation, by branches

The Arts and Humanities branch is where Fewer doctoral degrees are taught in the public ones while in the private ones it is the branch of Sciences the least represented. At the other extreme, both public and private universities teach most of their doctorates in the branch of Social and Legal Sciences.

The number of places for Degrees offered in face-to-face public universities in the 2021-2022 academic year has reached 242,611 places, of which 221,726 have been covered with students from pre-registration and of these 150,939 were enrolled in their first option.

The occupancy rate (percentage ratio between the enrollment of new entrants by pre-registration and the number of places offered) has been 91,4%. Tourism and hospitality together with agriculture, livestock and fishing are the areas in which the occupancy rate is lowerfalling more than 10 percentage points behind everyone else.

On the other hand, Mathematics and Statistics, Medicine, Sports and Veterinary Medicine have exceeded 99% occupancy.

Medicine and Veterinary, the favorites

The preference rate (percentage ratio between the demand in the first option and the number of places offered) has been located in the 200,7%. The degrees with the highest preference rate have been, by far, those in the fields of Medicine and Veterinary.

In the case of Medicine counted more than 12 applications for each place offered. It must be taken into account that this rate is directly influenced by the fact that a student can pre-enroll in several autonomous communities simultaneously.

While Medicine and Veterinary Medicine are the areas with the highest rate of adaptation, Nursing and other sciences Of the health are the areas where more students enrolled without this being their first choice. In the case of Nursing, only 44.5% of those enrolled would have chosen the degree as their first option.