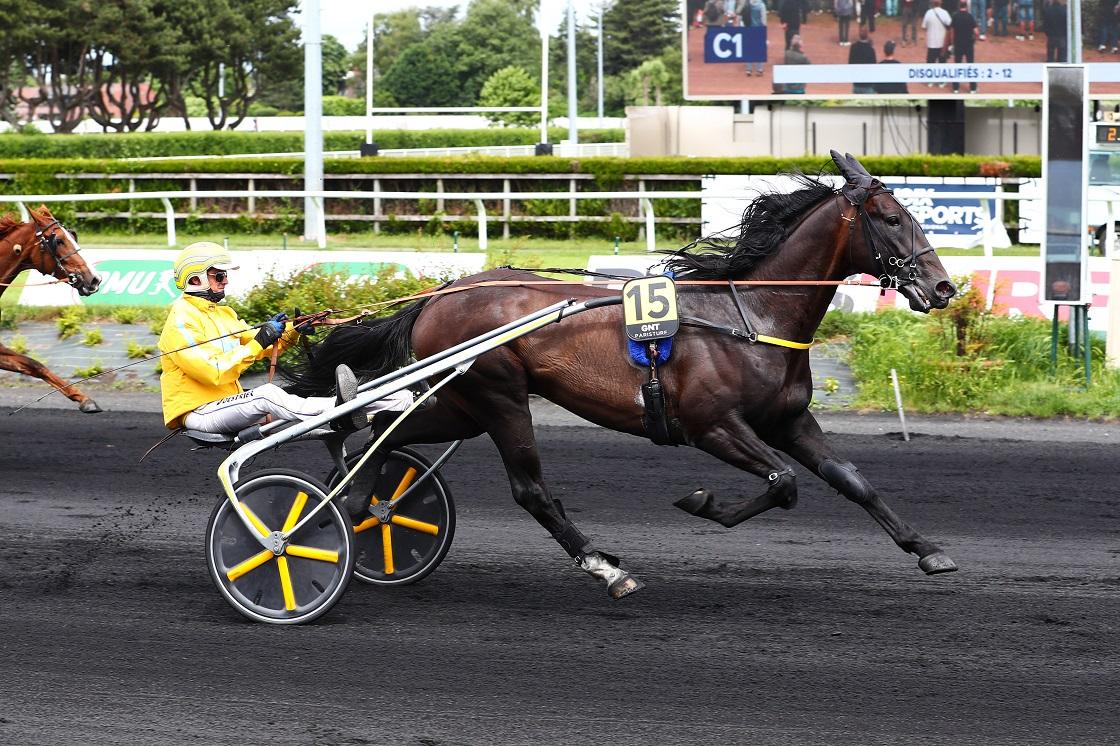 Change of program. Haloed by its success in the Kymi Grand Prix (Group 1), in Finland, Earl Simon was expected to return to the Mons racecourse on July 31 for the Grand Prix de Wallonie (Group 1). After reflection, the champion’s entourage decided to choose another path, as explained to us Jarmo Niskanenhis trainer: “It was our first idea, but in the end we will not go to Belgium, the race not necessarily being well placed in its program. There are very good horses which are announced at the start and it will be a very tough event. Our ambition is to bring him to the best for the next winter meeting in Vincennes and that he arrives with a certain freshness. We will therefore participate in a few stages of the European Tour of the French Trotter. The horse is in very good shape and took his race perfectly in Finland. He proved that he travels perfectly well.”

Xbox Game Pass: 4 new games today including the return of the Yakuza | Xbox One

mouth vs. Corinthians today: what time do they play, TV, online and formations | Second leg of the Copa Libertadores round of 16