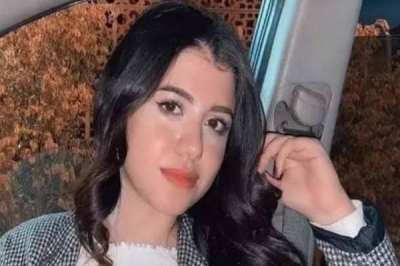 Al-Marsad newspaper: The lawyer for Naira Ashraf, a Mansoura student who was killed by her colleague last June, revealed the verdict issued against the leakers of the video of her corpse.

Khaled Abdel Rahman said that a ruling was issued to imprison the leakers of the video, who are 3 defendants, with 6 months in prison, a bail of 20,000 pounds, and a fine of 50,000 pounds, according to “Al Arabiya Net”.

The Egyptian authorities had opened an urgent investigation into the leakage of a painful and shocking video of Naira Ashraf’s corpse in the morgue, which was widely circulated on social media.

It is worth noting that the body of the Mansoura girl, “Naira Ashraf”, who was butchered by her colleague Muhammad Adel, appeared moments after the accident, with traces of blood that covered all of her clothes.

A doctor warns: Do not take these medicines in the morning?!