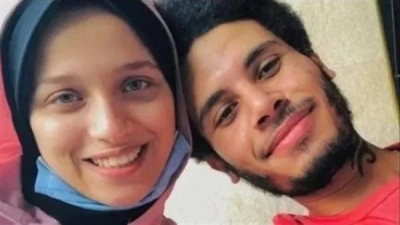 Al-Marsad newspaper: Investigations into the case of the murder of the Egyptian student Salma Bahgat, “the Zagazig girl”, who was killed by her colleague Islam Muhammad, revealed the details of the confessions made by the accused.

The accused said: I started threatening Salma that I would kill her if she moved away from me and she was afraid and would come back well, but one day she threatened me that she would report to the ambush near the university. According to Cairo 24.

And he continued, after the last day of the exams, the incident of killing Naira Ashraf, the girl of Mansoura, happened and I called her and told her that I saw the killing in Mansoura, and she said to me, do not think that this matter will frighten me and you will not be able to do anything with me.

The security services arrested the accused after he killed his female colleague by stabbing 17 for refusing to marry him. He was referred to the competent authorities that carried out the investigations.