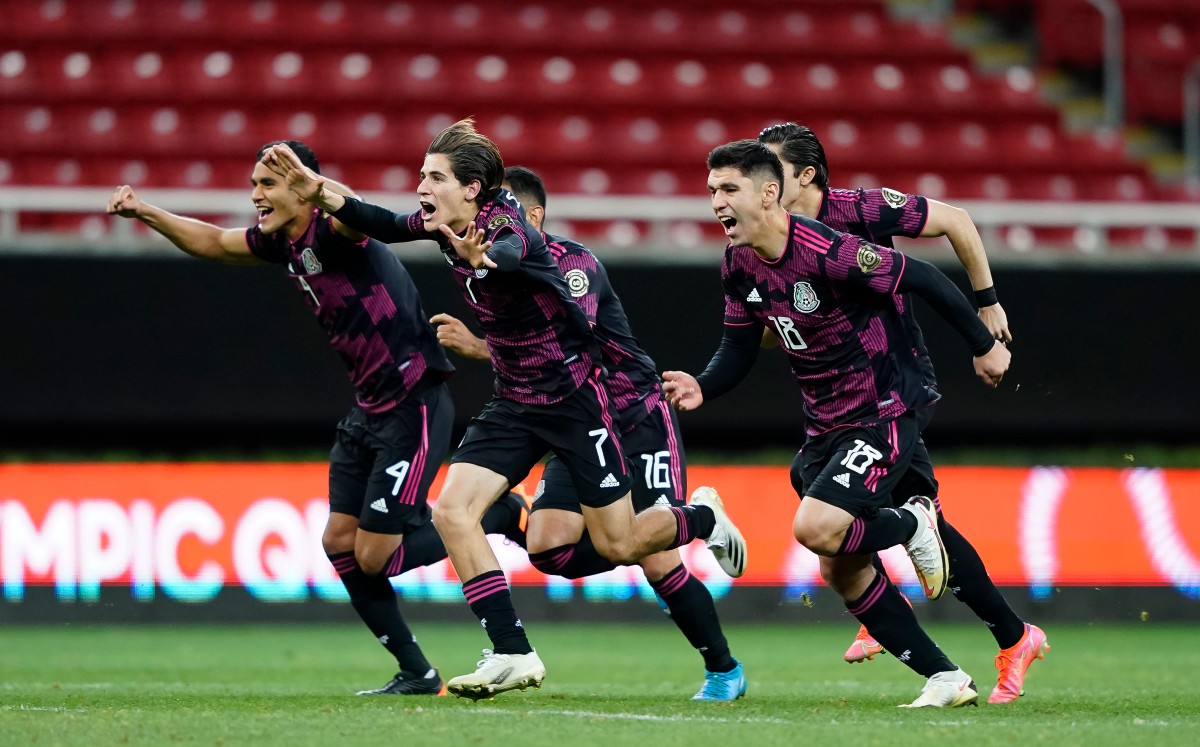 The Concacaf announced modifications in the Pre-olympic with a view to Paris 2024 Games with a qualifying tournament that will be two years in advance, unlike past cycles in which the representatives of the Confederation were defined four months before the fair summery.

In essence, the change will be that The U20 World Cup will also function as the Olympic Qualification and will be held in the summer of 2022. That is, the U20 World Cup with a view to the World Cup of that category to be held in Indonesia in 2023 will not only qualify four teams of Concacaf (the four semifinalists) for that World Cup, but also the two finalists will be those who go to the Olympics in Paris 2024.

However, this new format may imply a generation gap, because the young Mexicans who will seek both tickets in mid-2022 will be Sub 19 category (to be Sub 20 the following year in Indonesia), but they would hardly be Sub 21 in 2024, when National Teams are required for the Olympics Sub 23.

Thus, surely several, if not most, of those selected from El Tri who are in Paris 2024 (in case of winning the ticket) they will not have been part of the process that obtained that pass, which implies less preparation.

The Concacaf argued that the change is to give the teams a better opportunity to select their best young players, so that “the Concacaf Council has approved a simplified format that will link the Qualifiers for the FIFA U-20 World Cup and the Olympic Games with the Men’s Under-20 Confederation Championship, which will be played in the summer from 2022, “Concacaf mentioned in a statement published this Thursday.

All the matches of the Qualifying will be played in Santo Domingo, Dominican Republic, from November 5 to 14, 2021, but Mexico will not be there yet.

After the completion of the Qualifying, a total of 20 teams will participate in the Concacaf Men’s Under-20 Championship in the summer of 2022. This will include the four best teams in the aforementioned Qualifier and the 16 best-ranked teams in the region (based on the Concacaf U-20 Men’s Ranking) who will receive a direct pass to the U-20 Premundial (which will also be Pre-Olympic). The last Sub 20 ranking published by Concacaf was from June 2019 and in it it is the United States that occupies the first place, followed by Mexico.

The 2022 Concacaf Men’s Under-20 Championship qualify its semifinalists (four teams) to the FIFA U-20 Men’s World Cup Indonesia 2023 and their finalists (two teams) to the Paris 2024 Summer Olympics.