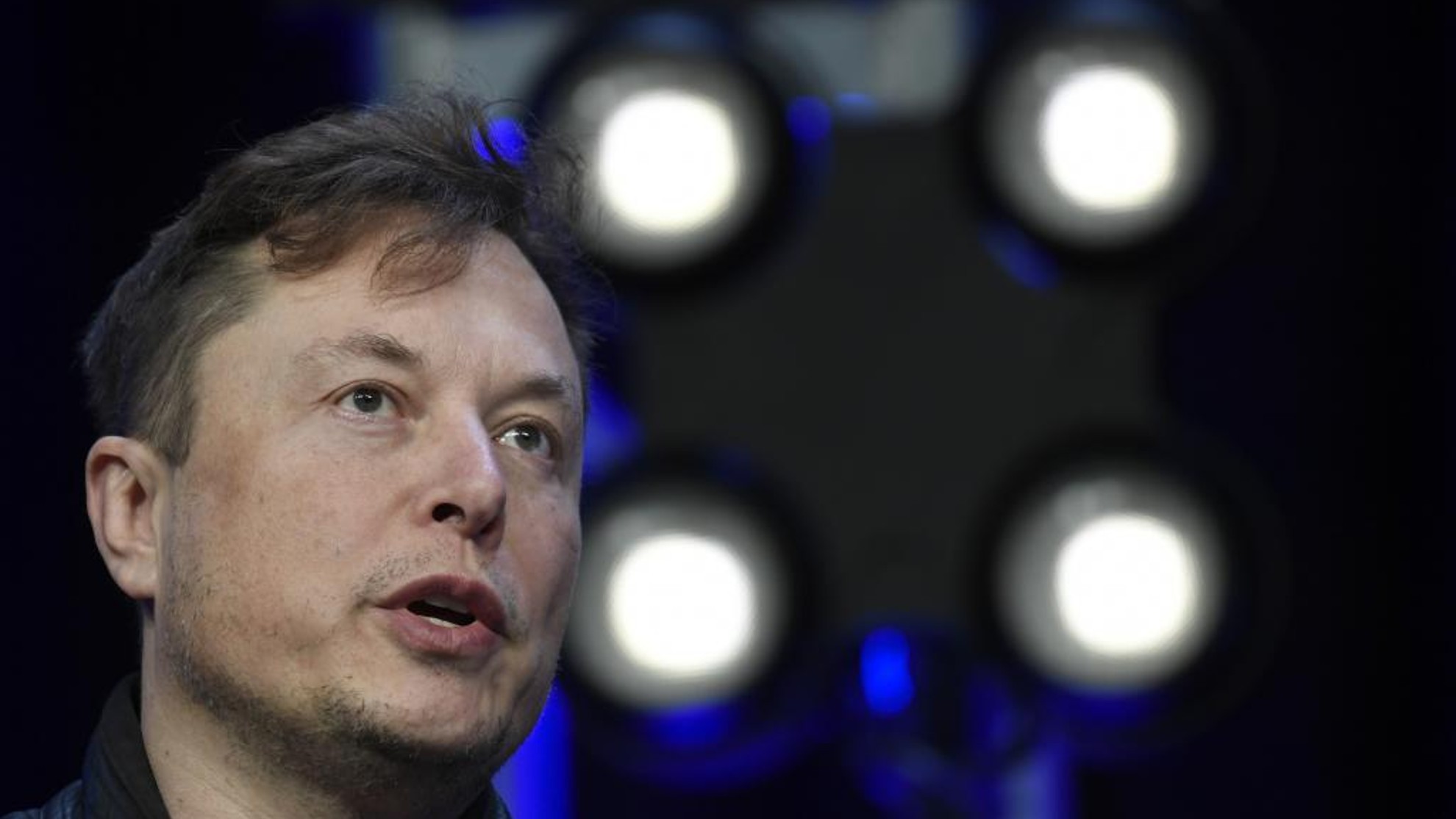 Elon Musk wants to Twitter become “the platform for freedom of expression throughout the world” and, above all, in a means to have fun. Without going any further, the new owner of Twitter has just ‘set an example’ with a comment that has revolutionized the social network in a few hours and that will probably become their most talked about and celebrated interaction to date.

Elon Musk’s latest quip is to say that going to buy Coca-Cola to recover the original recipe of the most famous soft drink in the world and reintroduce an ingredient that is prohibited because it is considered a drug. “Then I buy Coca-Cola to put the cocaine back”, the president and co-founder of Tesla has said. Obviously, it is one more joke of the South African tycoon, who has been using the social network for years to making fun of his detractors and fantasizing with his 87 million followers.

His joke has been so funny on Twitter that he already accumulates about three million ‘likes’ (‘likes’) and it has been retweeted over 500,000 times in just a few hours. The joke did not stop there and the billionaire businessman it has come up when an Internet user has reminded him that the first bottle of Coca-Cola sold in 1894 contained 3.5 grams of cocaine (in 1903 it was replaced by caffeine).

Musk then remembered another famous energy drink which, for years, has become the great rival of Coca-Cola for its stimulating properties. “A kick in the ass from Red Bull!” (“Kicks Red Bull’s ass!”), replied the new owner of Twitter, who later clarified that it was all a joke. “Let’s make Twitter as fun as possible!”the businessman has asked the users of the social network.

To clear up any doubts, Musk has made it clear to his legion of followers that he cannot perform miracles and has reminded them that he also recently promised buy McDonald’s to fix all the ice cream machines of the popular chain of fast food restaurants. “Listen, I can’t do miracles, okay?”has settled the CEO of Tesla.