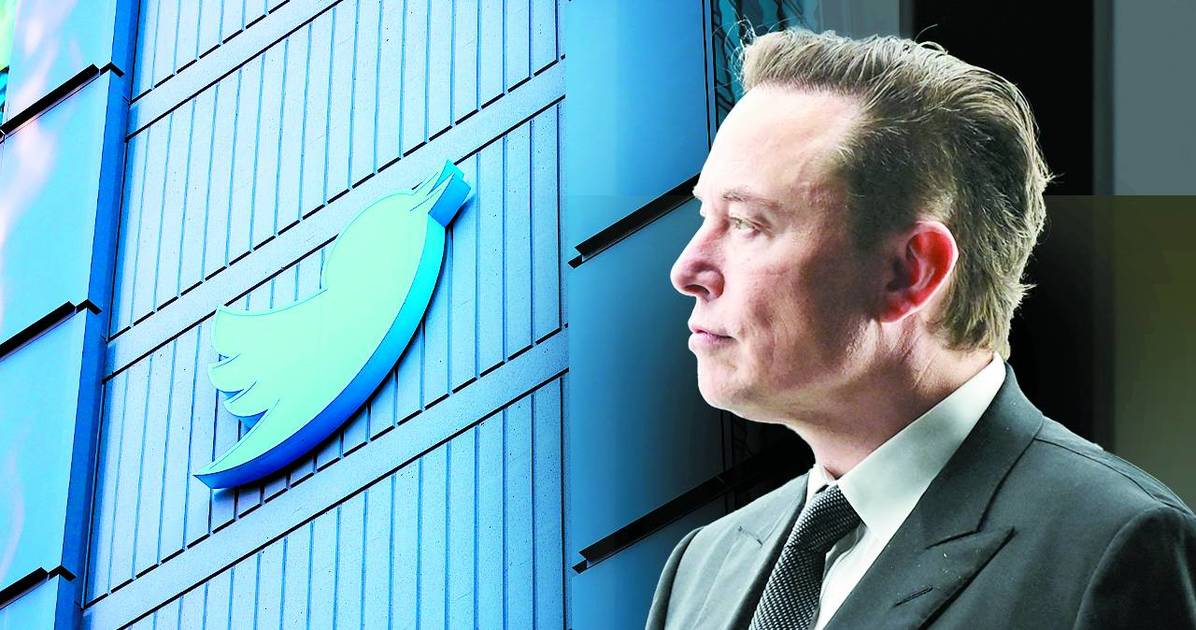 Three people familiar with the matter said that Elon Musk told banks that agreed to help finance his takeover of Twitter that he could cut costs for the company’s board of directors and executives as part of efforts to cut costs and find new ways to monetize tweets.
The sources added that Musk presented his proposals to the lenders when trying to secure the acquisition amount through loans, days after he submitted the offer to Twitter on April 14.
Musk’s submission of the bank commitments on April 21 was crucial to Twitter’s board of directors accepting the offer, which he described as “the best and final.”
Musk had to convince the banks that Twitter could generate enough cash flow to pay the installments and interest on the debt he was seeking.
In the end, he secured $13 billion in loans secured by Twitter and another $12.5 billion against his Tesla shares and agreed to pay the rest of the deal out of his own money.
The sources said that Musk’s proposals to the banks constituted his vision more than they are firm commitments, and that the extent of the expenditure cuts that he will seek once he owns Twitter is still unknown. The sources indicated that the plan presented to the banks did not include many details. The sources asked not to be named because the matter is confidential. A representative for Musk declined to comment.
And Bloomberg News reported, Thursday, that Musk specifically mentioned the issue of job cuts in the framework of his proposals to banks, and one of the sources told “Reuters” that Musk will not make a decision on laying off employees until he actually takes ownership of the company this year. Musk went ahead with the takeover without having access to confidential details about the company’s financial performance and the number of its employees.
The sources added that Musk told the banks that he also intends to create new tools to grow the company’s revenues, including new ways to make money from tweets that contain important information or spread widely.
One of his ideas is to charge a fee when a website wants to quote or relay a tweet after it has been posted by well-known individuals or organizations.
(Reuters)