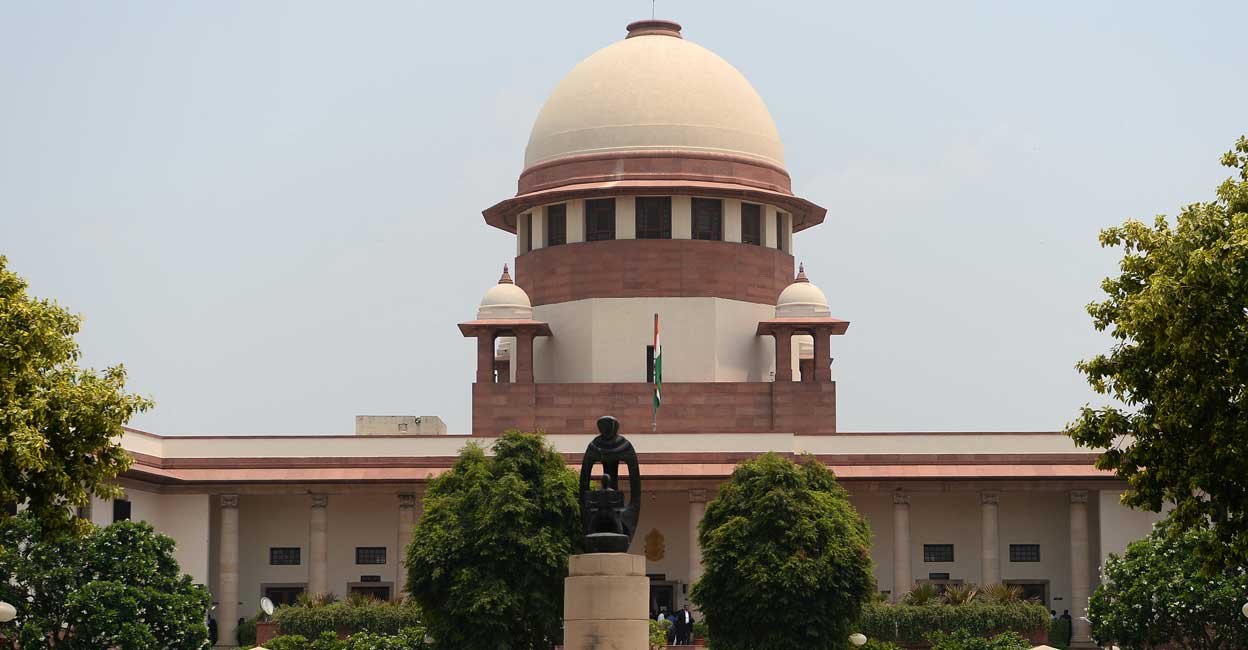 New Delhi – The Supreme Court has canceled the anticipatory bail of five accused, including former DGP CB Mathews and former Intelligence Bureau Deputy Director RB Sreekumar, in the case of conspiring to frame Nambi Narayanan as an accused in the ISRO espionage case. The court transferred the case back to the Kerala High Court for individual consideration of the anticipatory bail pleas of the accused. The plea should be disposed of within four weeks. The Supreme Court said that no arrest should be made for five weeks. A bench comprising Justices MR Shah and CT Ravikumar heard the petition. After the Supreme Court verdict, the defendants approached the High Court.

Former DGP CB Mathews, former police officers S. Vijayan, Thambi S. Durgadhat, former Deputy Director of Intelligence Bureau R.B. Sreekumar, former Deputy Central Intelligence Officer P.S. The CBI had approached the Supreme Court demanding the cancellation of the anticipatory bail of Jayaprakash. The CBI alleged that the accused should be interrogated in custody to find out the facts in the case of national importance and that the allegations leveled against the accused are serious.

Earlier, the Kerala High Court had granted anticipatory bail to the four persons. The observation of the High Court was that there was no evidence or fact against them except for the wording of the case. The CBI then approached the Supreme Court. The bail of the accused will affect the speed of the investigation. The CBI also stated in the petition that many witnesses would not be ready to testify.

From the time he was commandant at VSSC, R.B. Nambi Narayanan has testified that Sreekumar himself knew. It is also recorded in the statement that he had personal enmity with him because he refused the request to give a job to his relative. The CBI is of the view that Sreekumar should be interrogated in custody to prove these allegations. RB Sreekumar is the seventh accused in the conspiracy case. S. Vijayan 1st defendant and Thambi S. Durgadhat and the second respondent, P.S. Jayaprakash is the eleventh accused.

“I took gasoline but we found diesel in the tank!”