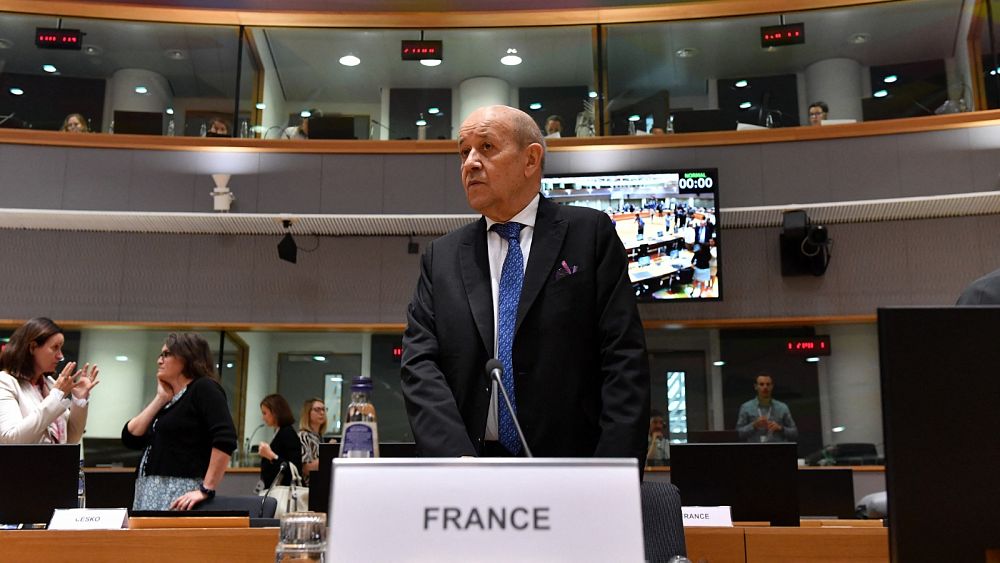 This morning, Monday, May 16, the meeting of European Union foreign ministers began in Brussels to discuss a range of issues, including the sixth sanctions package against Russia and strengthening the partnership between the European Union and the Western Balkan countries. The ministers will then discuss the visits of the European Union High Representative for Foreign Affairs and Security Policy Josep Borrell to Chile and Panama, financial support for Palestine, according to Statement for the European Union.

European foreign ministers are trying to move towards a gradual ban on oil imports from Russia to the European Union, but the decision faces a strong rejection by Hungary. It is worth noting that the European Union had previously proposed excluding Hungary, Slovakia and the Czech Republic from its plan to ban imports of Russian oil by the end of this year.

Ministers are also expected to discuss a ban on Russian oil shipping services, as the European Commission had announced earlier that a ban would be imposed on the transport of Russian oil by EU tankers.

Ahead of today’s meeting, EU High Representative for Foreign Affairs and Security Policy Josep Borrell wrote a tweet in which he called on Russia to “immediately stop its aggressive war, end its blockade and all other activities that further impede the production and export of Ukrainian foodstuffs.”

The bloc’s foreign ministers are also discussing the idea of ​​establishing a “new European political organization”, a proposal called for earlier by French President Emmanuel Macron, who announced that “this new organization will allow” to “receive Kyiv” during its negotiations to join the bloc. Macron said at the time. Even if we accept Ukraine’s candidacy to join our European Union tomorrow, we all know perfectly well that the process that will allow Ukraine to join the union will take years, indeed, undoubtedly several decades. this is the truth”.

The issue of the bloc’s partnership with the Western Balkan countries will also be among the priorities discussed in today’s meeting in Brussels. According to the European Union’s statement, it comes to discussing the development of relations with the Western Balkan countries. “The European Union enjoys close relations with its Western Balkan partners, with the aim of securing stable, prosperous and well-functioning democratic societies on a stable track,” said Japan, adding, “Cooperation between the EU and Western Balkan countries aims to pursue an effective economic policy as well as relying on an effective policy.” It adheres to the highest standards of adhering to the rule of law and promoting freedom of the media.” And in April, German Chancellor Olaf Scholz called for an acceleration of the Western Balkans’ long-stalled EU accession process, signaling a “new era” in the context of Russia’s invasion of Ukraine.