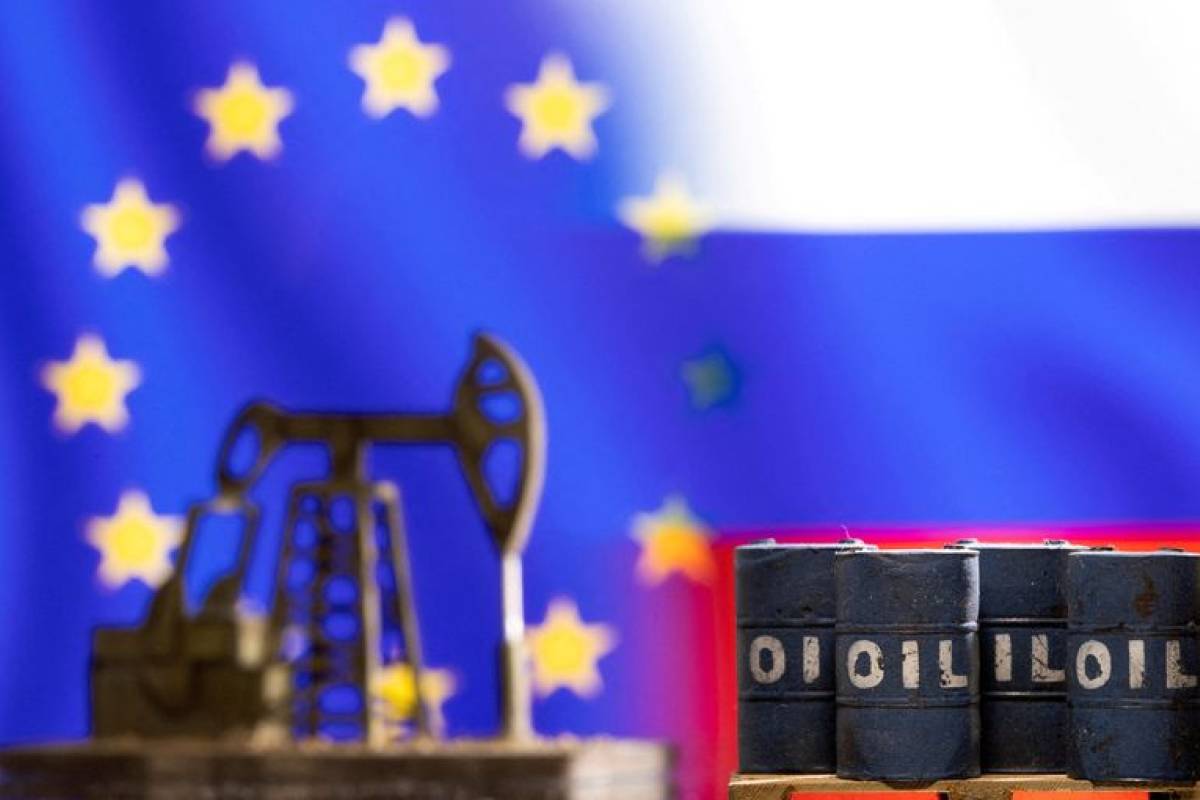 BRUSSELS (Reuters) – Members of the European Union, except Poland, tentatively agreed on Thursday to cap the price of Russian oil transported by sea at $60 a barrel, an official said. European diplomat.

This agreement would be accompanied by an adjustment mechanism to maintain the ceiling 5% below the market price, added the diplomat.

Poland, which had pushed for the lowest possible cap, has until 3:00 p.m. GMT to give its assent.

If Warsaw gives the green light, governments will have until Friday to ratify the agreement, the diplomat said.

Minneapolis to pay $50,000 each of 12 police injured in Floyd protests

Grand Turismo 7 is coming to PC