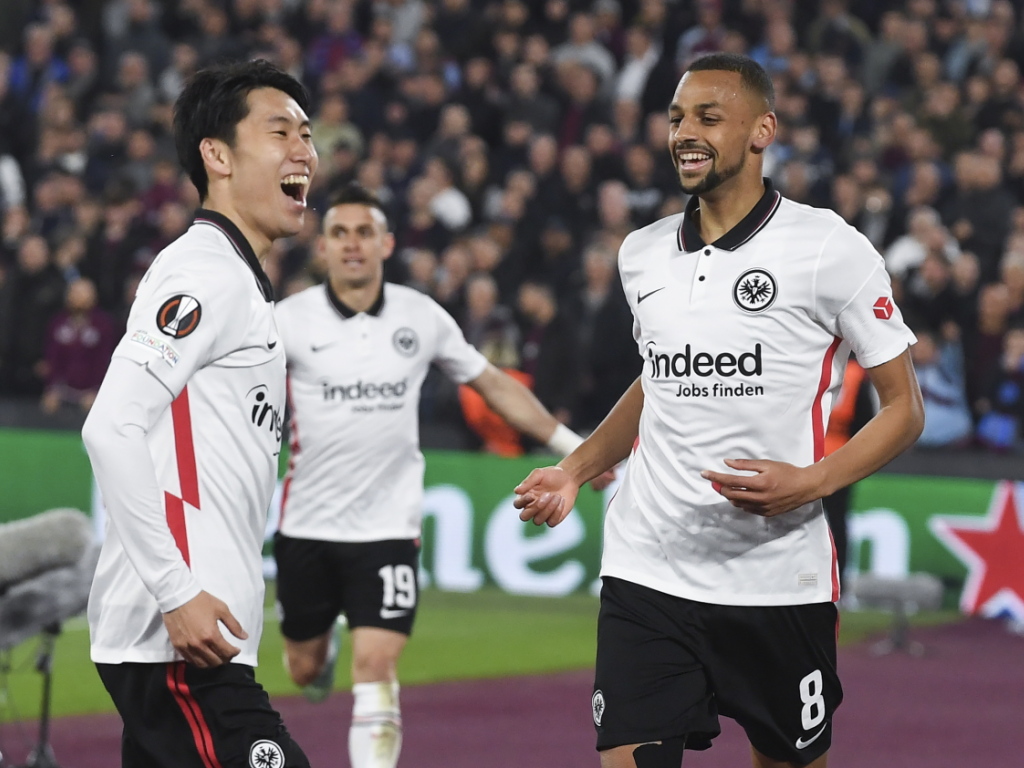 A Swiss may play in a European final this spring. Djibril Sow and Eintracht Frankfurt have indeed taken a small option by going to win 2-1 in London against West Ham.

The Swiss international started for the German club in this semi-final first leg of the Europa League. He was at the origin of his team’s second goal, his shot repelled by Areola being taken back victoriously by Kamada (54th). Eintracht, who had taken out Barcelona in the previous round, opened the scoring through Knauff in the 1st minute. Antonio equalized for the Hammers in the 21st.

In the other meeting, RB Leipzig won 1-0 – goal from Angelino in the 85th – against Glasgow Rangers, without Cédric Itten not in the European Cup frame. With the support of the boiling public of Ibrox Park, the Scots hope to reverse the situation on the return. But a 100% German final seems possible…

Rodrigo Herrera denies the statements of his ex-wife Denisse Flores: “The facts are false”