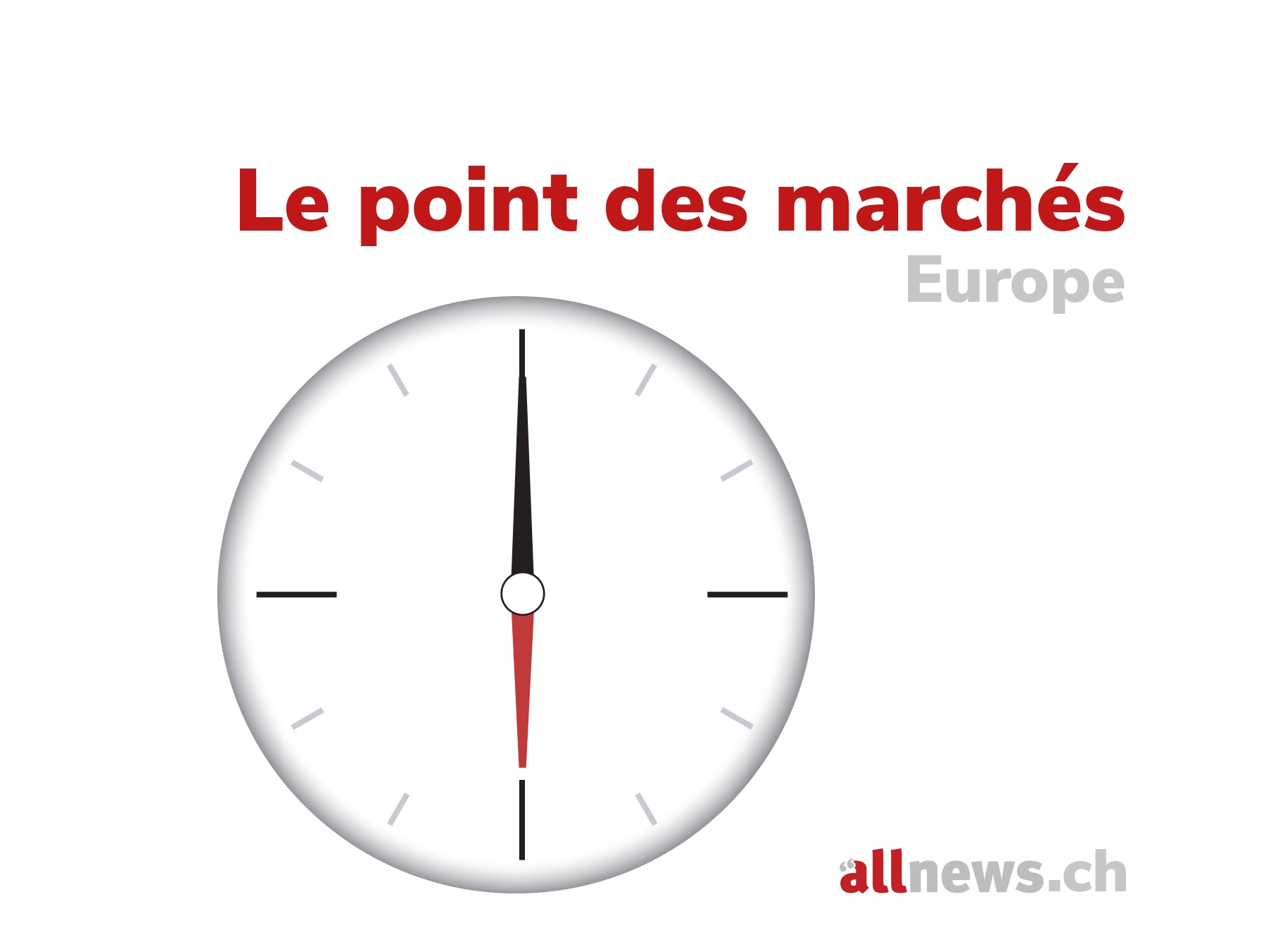 European and American markets regained some optimism on Thursday, but the upcoming tightening of US monetary policy is still weighing on morale.

The New York Stock Exchange was moving in dispersed order after an optimistic start to the session driven by the publication of the strongest growth since 1984 in the Gross Domestic Product (GDP) of the United States in 2021 (+ 5.7%). In the fourth quarter alone, it rose by 6.9%, much more than expected.

Investors also took notice of a 7.9% jump in 2021 in household consumer spending, which accounts for nearly three-quarters of the US economy.

For Alexandre Baradez, analyst at IG France, these figures are however “past and already integrated into the prices” of the shares.

Durable goods orders in the United States, which fell more than expected in December, make the picture more “mixed” and “not homogeneous” according to the analyst.

“In terms of fundamentals, we cannot draw conclusions. Half of the market thinks everything is fine because the economy is strong,” reports Adam Sarhan, Founder and Managing Director of 50 Park Investments, “the other half says the market has peaked on the good news and cannot than to descend”.

Among the concerns: tightening of US monetary policy, high inflation, geopolitical tensions between Russia, Ukraine and the United States, rising oil prices, all of which led to a sharp correction in the equity markets on Monday.

On Wednesday, Fed Chairman Jerome Powell confirmed that the institution was planning to raise key rates in March without specifying the extent of the planned increase.

In addition, the Fed is ready to reduce its balance sheet, inflated by two years of asset purchases, “sooner” and “perhaps faster” than it did in its last attempt, in 2017. , according to its president.

“Even if much of what was communicated last night by the American Federal Reserve (…) was generally expected, the stock market had to digest the confirmation of the change of course of monetary policy”, comments Konstantin Oldenberger, for CMC Market.

Tesla has warned that supply chain disruptions could persist throughout the year. Elon Musk’s group nevertheless posted a record profit of $ 5.5 billion in 2021. The stock fell 8.26%.

In Frankfurt, the German software giant SAP plunged 6.72%, after announcing its results and the acquisition of the American fintech Taulia.

On the semiconductor side, Intel (-6.44%) achieved the best quarterly and annual sales figures in its history last year, but its forecasts disappointed. STMicroelectronics resisted better (+2.02%), taking advantage of better than expected results.

Oil prices paused in their ascent after rising above the symbolic bar of 90 dollars a barrel for Brent the day before.

In New York, a barrel of West Texas Intermediate (WTI) for delivery the same month yielded 0.56% to 86.85 dollars.

Novelty in the history of the jungle camp: the jungle test is canceled without replacement