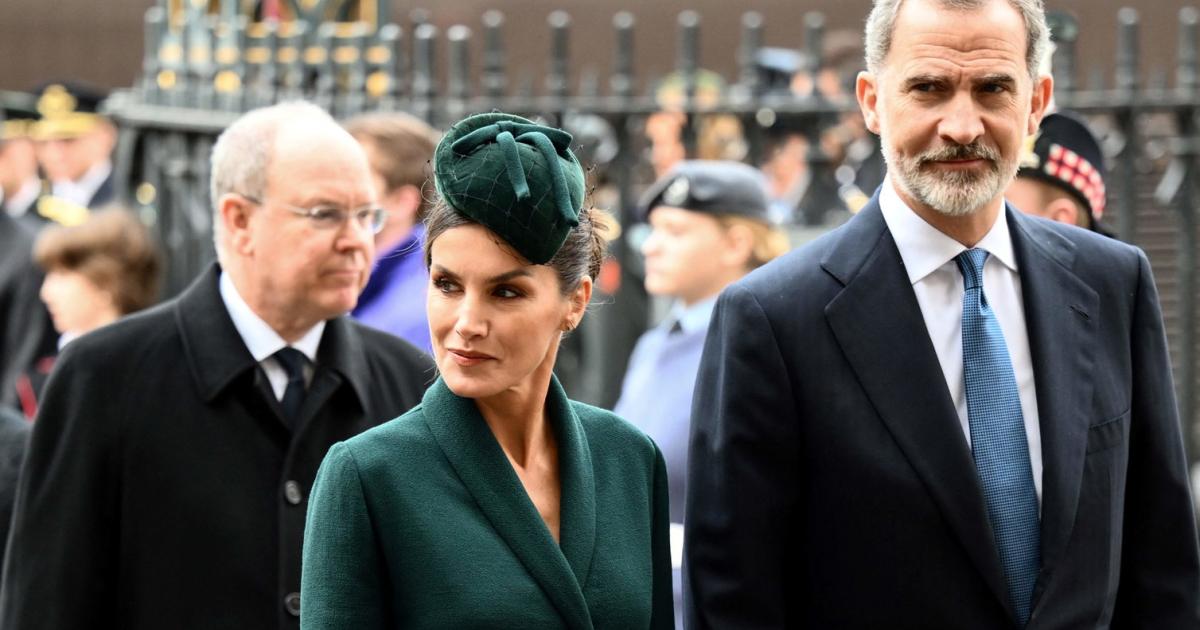 Prinz Philip died on April 9, 2021 at the age of 99. Because of the corona pandemic last year, his funeral could only take place in a small circle. This Tuesday, March 29, the late Prince Consort was memorialized at a memorial service at Westminster Abbey in the presence of the Queenmembers of the British royal family and well-known representatives of the European nobility paid their last respects.

Among the guests were among others Prince Albert of Monaco, King Willem Alexandrehe and Queen Maxima from the Netherlands, King Harald and Queen Sonya from Norway, King Carl Gustaf and queen Silvia from Sweden, King Philippe and Queen Mathilde of Belgium as well Queen Margarete of Denmark, as well as numerous close family members of the late prince.

A group of women calls for the abandonment of this expression