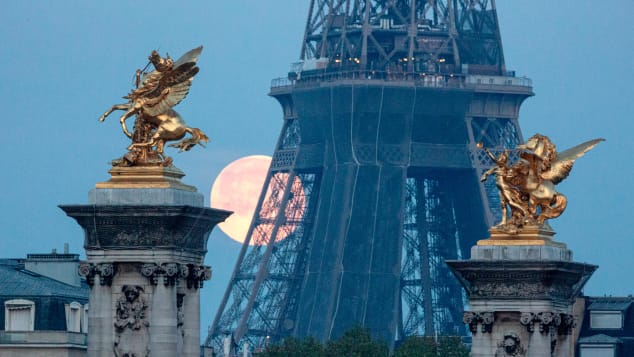 How is the reopening to foreign tourists experienced in Spain? 3:16

(CNN) — The European Parliament approved by a wide margin on Wednesday morning the Covid Digital Certificate for travel within the European Union.

The certificate, which was drawn up in the spring, will show that a person has been vaccinated against COVID-19, tested negative for the virus or has recovered from the disease.

“It will be free, safe and accessible to everyone. Available in digital or paper format, ”according to a press release.

The pass will take effect from July 1 in all EU countries. Some non-EU countries (Liechtenstein, Switzerland, Iceland and Norway) are also in the process of starting to use the certificate.

However, member states can now start using it on a voluntary basis. Seven European countries, including Denmark, Germany and Greece, have already started issuing the digital pass.

“From June 1 to 30 – Warm-up phase: Member States can launch the certificate on a voluntary basis as long as they are ready to issue and verify certificates, and have the necessary legal basis in place,” says the European Union on its site Web.

The system can be opened to non-EU travelers, including those from the United States, subject to the appreciation of individual member states on vaccination, recovery or infection tests or negative covid-19 test, he said. previously to CNN a spokesman for the European Commission.