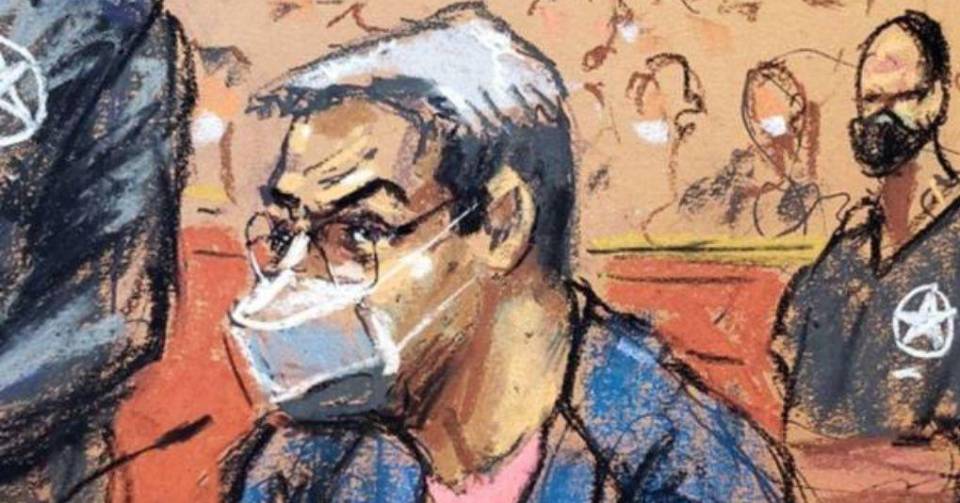 The defense of the extradited president on charges of drug trafficking, John Orlando Hernandezconfirmed yesterday, Saturday, that the accusing party has already delivered the evidence against his client.

According to the lawyers who intend to obtain a favorable sentence for Hernández, It is about 1,000 GB of information that the Prosecutor’s Office will use as evidence.

But according to Raymond Colon y Daniel Perezthat evidence against Juan Orlando is not enough to prove the defendant’s alleged guilt.

“It’s all conversations between the same criminals”, assured the defenders of Hernández. “The only thing that appears in the evidence delivered is the desperation of the alleged witnesses to reach an agreement”, they added.

On the other hand, the lawyers mentioned that the testimonies must be validated at the hearing on September 28, although there is still no defined list of witnesses.

read also: Minute by minute: Juan Orlando Hernández and his extradition process to the United States

The trial against Juan Orlando Hernández is scheduled to begin in January 2023. He was extradited on Thursday, April 21, 2022 after his capture on February 15 of the same year.

The first charge against Hernández is “conspiracy to import a controlled substance” with the “knowledge that it would be illegally imported” into US territory.

The second charge is for “using or carrying firearms, or aiding and abetting the use, possession and possession” of “machine guns and destructive devices.”

Count three concerns a “conspiracy to use or carry firearms, including machine guns and destructive devices,” according to the US indictment.

The US Embassy reported on February 15 that the former Honduran president “participated in a violent drug trafficking conspiracy to receive multi-ton shipments of cocaine sent to Honduras from Colombia and Venezuela, among other places.”

Video: convert the Kia Niro into a camper