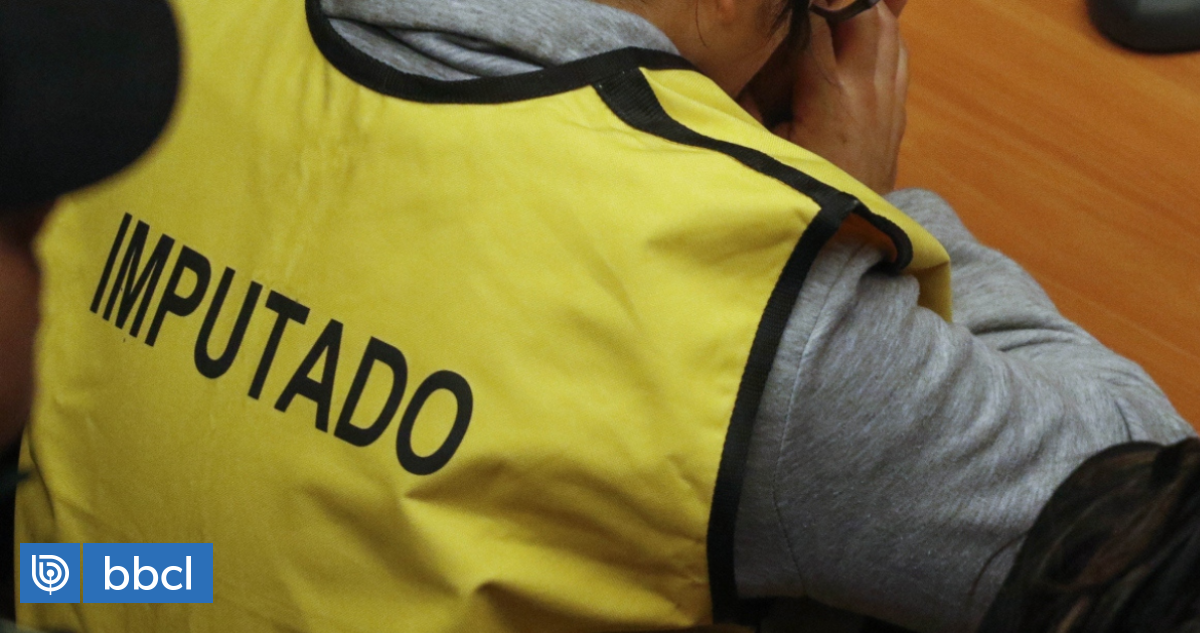 An ex-marine was sentenced to 16 years in prison for the crime of rape against his daughter, in addition to four years and one day in prison for the production of child pornography. These crimes were committed between 2018 and 2019 in the Valparaíso region.

Carlos Guillermo Donoso, a 38-year-old ex-marine, was sentenced to 16 years in prison for the repeated crime of improper rape against his daughterin addition to four years and one day in jail for the production of child pornography.

Both crimes were committed between 2018 and 2019 in Placilla de Peñuelas, in the region of Valparaiso.

Let us remember that on Tuesday, August 3, the ex-marine was convicted of these crimes. Here he was accused of being a pedophile by the plaintiff attorney, Jeanette Bruna, who assessed the sentence handed down by the Oral Criminal Trial Court of the port commune.

“We are calm with the sentence that sentences a pedophile to 20 years and one day, because we know that finally the family, particularly the girl, will be able to start a reparation process that ensures that he is far away (…) we will be working so that you do not obtain any type of benefit“, specified the professional.

Said court also applied perpetual disqualification for public office, as well as for regular professions while the sentence lasts; at the same time the accessory penalty of deprivation of parental authority.

This was detailed for La Radio by the lawyer and academic researcher at the University of the Americas, María Elena Rossel.

“The court has the power to impose accessory penalties, that is, those that according to the law are imposed together with the main sentence for the crime (…)”, Rossel indicated.

The sentences decreed by the court will be carried out starting with the most serious, for which the taking of samples from Carlos Donoso was decreed to include him in the national registry of convicted persons.

Carolina Silva, a psychologist from Psychology Chile, stressed the importance of protecting the mental health of the victim in cases of abuse where the credibility of the minor prevails.

“When a person is abused by his father, of course it is advisable to generate all those instances of therapeutic reparation with professional psychological and psychiatric counseling (…)”, Silva pointed out.

In the instance, the confiscation of the audiovisual material and its copies was ordered to be destroyed by the Guarantee Court.

Motorists should replace them quickly: manufacturers are recalling tires because of production errors