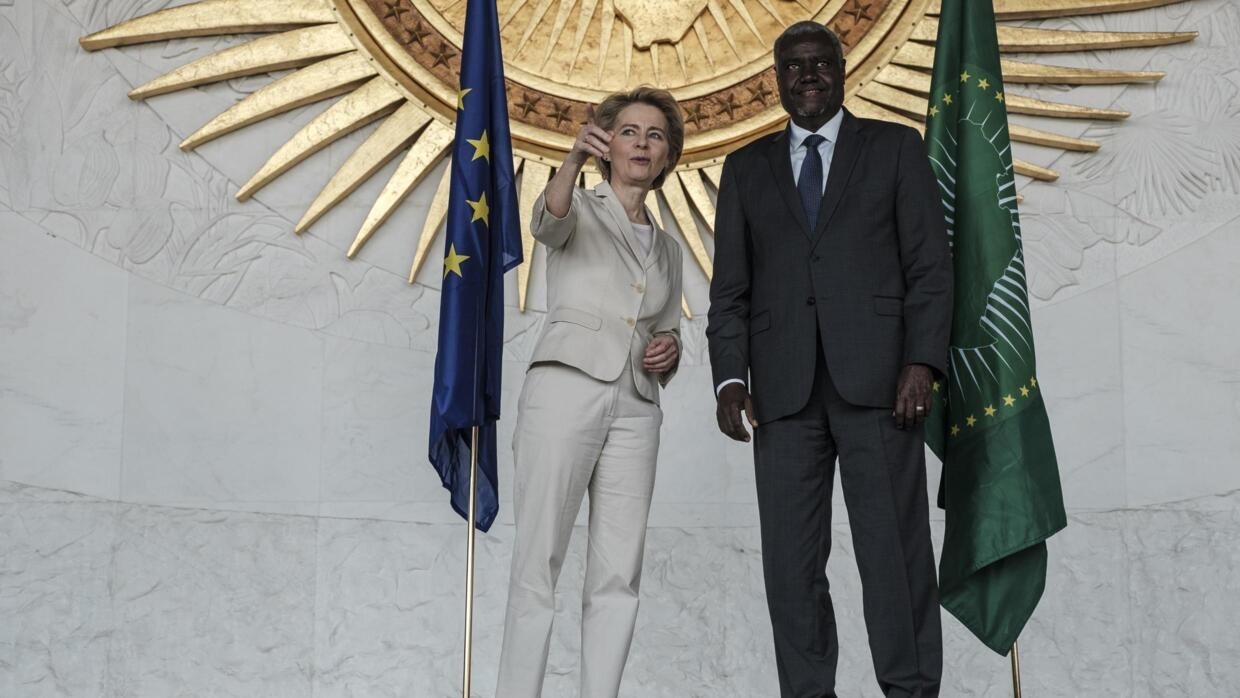 In Europe, states have decided to go into debt to finance their economic recovery plans after several weeks of activity paralysis. In Africa, the crisis is less severe, but the question of over-indebtedness also arises.

To protect themselves from the coronavirus pandemic, most nations have chosen to confine their citizens. Consequently, to help households and businesses cope with the lack of activity and income, governments have released significant aid. To get the necessary finances, which amount to hundreds of billions of euros, had to go into debt.

This is the case of France, for example, whose debt should reach 115% of its Gross Domestic Product at the end of the year. For its part, Europe of 27 is reluctant to pool its debt and Africa seeks to avoid increasing debt which was already significant before the crisis. Hence the questions that will be asked in this program. Is debt a good instrument to face the crisis? Does history give examples of such a universal use of debt? Are all nations equal in the face of this mechanism? Finally a question which agitates the world of economists a lot, will these debts have to be repaid?

Questions that three economists will answer:

Emmanuel Aka-Brou is a professor of economics at the Félix Houphoüet Boigny University in Abidjan. He teaches macro-economics, financial and monetary issues and directs research masters in economics. His writings are mainly devoted to West African economies and are published in specialized scientific journals.

Ishac Diwan is a professor at Paris Sciences et Lettres, a group of universities and leading Parisian schools where he holds the Chair of Economics in the Arab world. He teaches economics at the École normale supérieure in Paris. His latest book “Crony capitalism in the middle east” was published last year (2019) in Oxford University Press editions.

Jérôme Héricourt is professor of economics at the University of Lille and scientific advisor at CEPII. One of his last works for this research center in international economics, one of the main in France, relates precisely to the return in grace of monetization as a means of financing public debts.