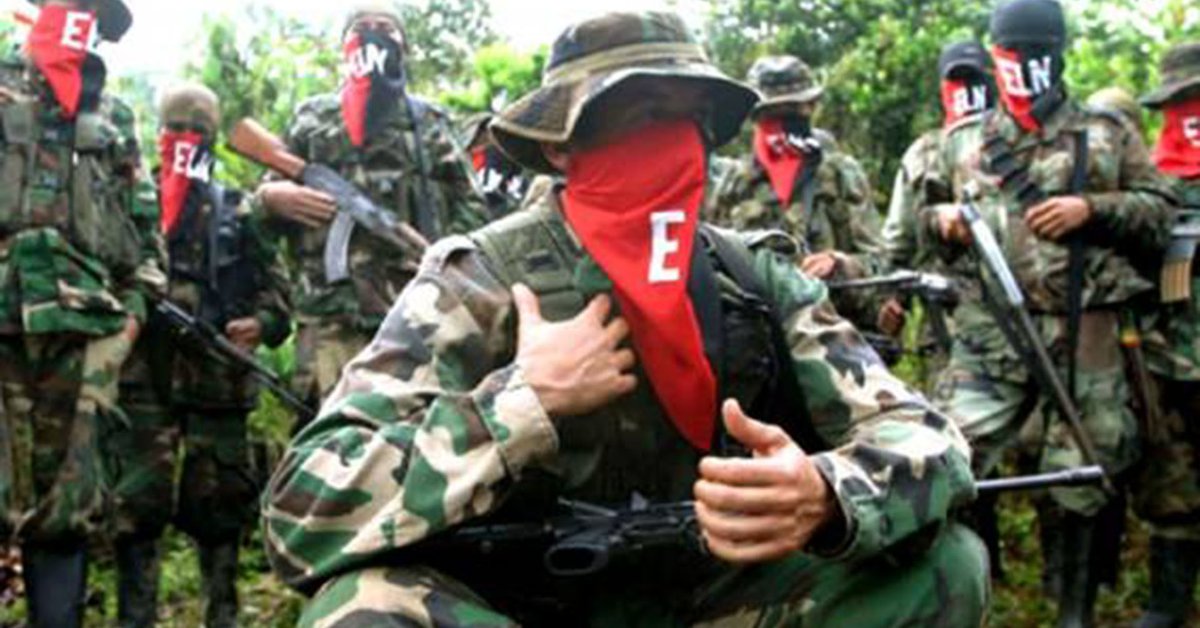 Several videos of the different market squares or emblematic places of municipalities in southern Cauca circulate on social networks, where fear of the alleged interceptions of buses by heavily armed men have affected the inhabitants of the area.

Alleged members of the National Liberation Army (ELN) threatened the residents with an alleged armed strike that is already beginning to affect the inhabitants of Cauca, especially in the south of the department. According to El Espectador, the mobility of products and services is already affected.

The threats of an alleged armed strike by members of the Eln are beginning to affect Cauca, especially in the southern part of the department. As reported by various media, the effects of the alerts have already affected mobility and transportation in Cauca.

Noticias Caracol collected that many inhabitants of the region denounced that when they tried to travel this Saturday They were unable to reach the Popayán terminal due to the armed strike, especially in municipalities such as Argelia, Patía, Bolívar or Almarguer.

Due to this, the transport companies began to restrict the sale of tickets, so that their vehicles and passengers are not intercepted by the ELN guerrillas.

It is estimated that at least ten municipalities in southern Cauca are cut off by land for this reason.

Citizens of various municipalities have posted videos on social media where you can see empty streets and market squares without sellers or buyers, due to threats. 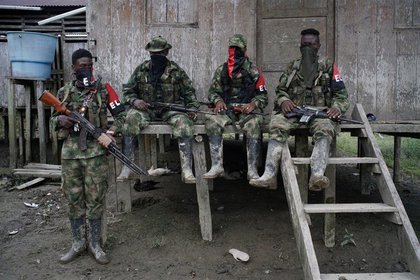 Stock Photo. Guerrillas of the National Liberation Army (ELN) rest in front of a house in a jungle area of ​​the department of Chocó, Colombia, August 31, 2017. REUTERS / Federico Rios

The José María Becerra front published a few days ago a letter threatening the start of said armed strike in the municipalities of Algeria, El Tambo or Balboa. In the text, they threatened that the armed action would begin on November 27 at 6:00 p.m.

According to the pamphlet, the only people who can move in this area of ​​the country are those who are providing ambulance services or who need medical attention

The population chose to remain in their homes despite the announcement of an extraordinary security council to prevent the actions of the Eln.

Although the authorities had planned an extraordinary security council to prevent the actions of illegal armed groups, the population has chosen to remain in their homes.

They also assured that from now on the entry of fuels or materials to process coca and alcoholic beverages is prohibited for a month from the date in Algeria, López de Micay and El Tambo.

Inhabitants of the village of Bombillal, in Algeria, west of the department of Cauca, They found, on November 14, the lifeless body of the 14-year-old Alinzon de Jesús Pérez Medina, shot in his head and chest.

According to the authorities, the minor was a native of Barranquilla and residents of the sector, who reported the discovery, indicated that his body showed signs of torture and his hands were tied.

RCN Radio reported that the community had to carry out the uprising and added that, apparently, The adolescent was tortured and shot by members of the residual organized armed group “Carlos Patiño”, a dissident of the Farc. 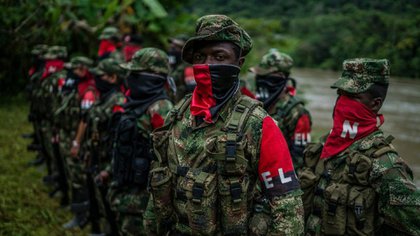 “After the removal of the body, the community, through the Community Action Board, handed it over to their relatives, since the judicial authorities were not present in the area”, detailed the radial medium.

Users on social networks criticized the absence of the authorities at the scene of the events and revealed the note written on the page of a notebook by members of the Community Action Board as a record of the lifting of the body.

Iván Duque declares war on ‘Santrich’ and “all Narcotalia”: he promised that “they will not have hiding places”

That Bogotá floods is not only the fault of the winter, but also of these harmful practices of the Bogota citizens