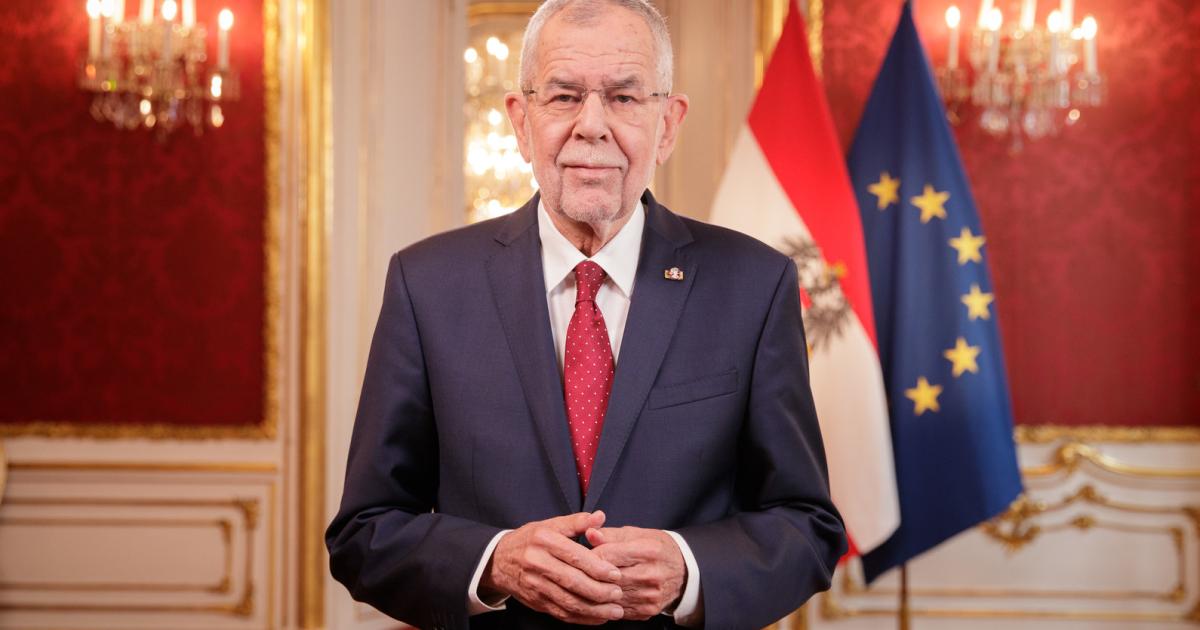 Federal President Alexander Van der Bellen quietly criticizes the policy of the “Frugal Four”, which was not least pushed by ÖVP Chancellor Sebastian Kurz, in the EU-internal negotiations on the Corona aid fund. Austria appeared there together with the Netherlands, Sweden and Denmark. “I was not happy about the Austrian position at every moment,” said Van der Bellen, according to Vorinfo, in an interview for the 75th anniversary edition of the Catholic weekly newspaper “Die Furche”, which appears on Tuesday.

At the same time, however, Van der Bellen signaled a certain understanding of the approach of the self-proclaimed “thrifty four”. You have to see “how the decision in the European Council works,” he said. “There you expect leadership from Germany and France in every major cause – especially after the UK left. At the same time, all of the smaller countries are nervous that they will be driven over.

In this respect, it is understandable that there are efforts to collude. And then suddenly a small block of three, four, five countries plays a role, because you don’t want to let the two big ones take over the leadership unconditionally. “

In the struggle for the EUR 1.8 trillion EU financial package from a multi-year budget from 2021 to 2027 and the Corona development fund “Next Generation EU”, the “Sparsamen Vier” and Finland had cuts compared to previous drafts by France, Germany and the EU -Commission enforced. They also insisted on a link between the rule of law and EU funds.

Still blocked with the budget

The EU budget is currently still the subject of difficult negotiations between the Member States and the European Parliament. Hungary and Poland are blocking the Corona aid payments because they should be linked to a rule of law within the EU. In this context, Van der Bellen called on people to keep their nerves: “The two are among the largest recipient countries in the Union. I can hardly imagine that they would want to forego this money. “