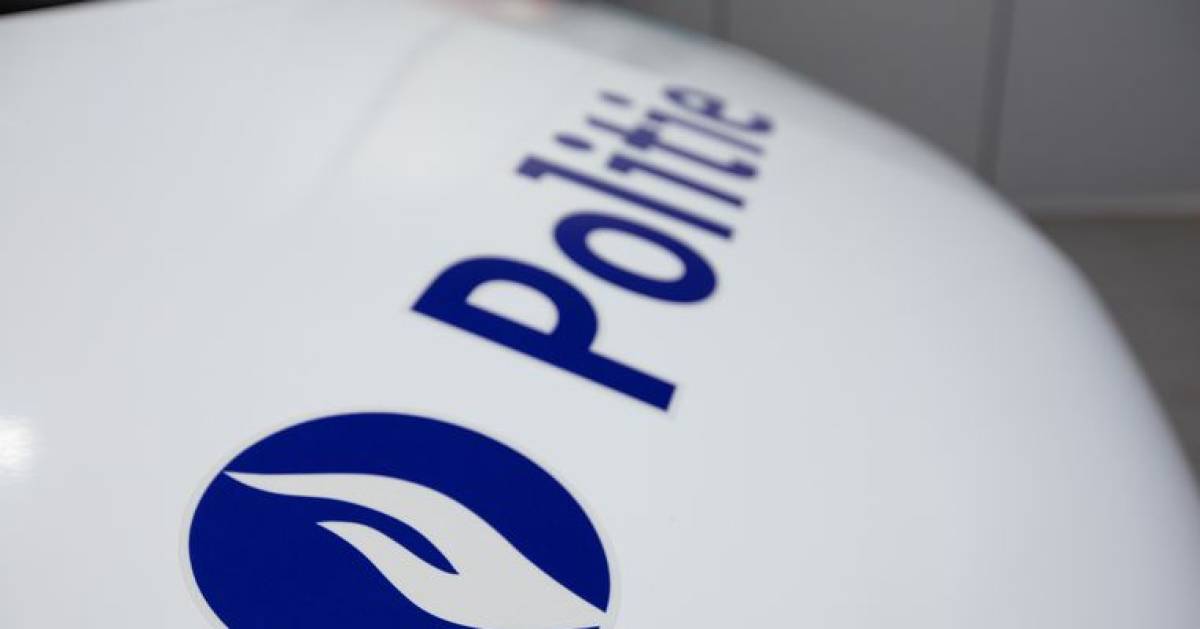 The party was held in a private home in Overijse. The attention of the police was drawn to the large number of vehicles parked in the driveway and nearby. So they decided to search the house and discovered more than 50 revelers, including around 20 children.

“They were all members of the same family and they had gathered for a religious celebration,” said prosecutor spokesperson Carol Vercarre. “Four individuals had fled but were found in a neighboring house. The police proceeded to issue a ticket to all the adults present, in consultation with the prosecution. A total of 32 tickets were drawn up. Three people paid the fee. fine of 250 euros on the spot. The organizer has paid the sum of 750 euros “.