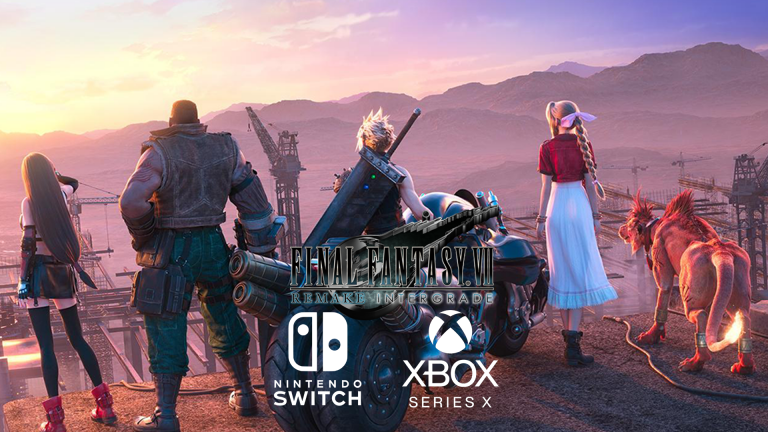 Square Enix has just registered several game names, including Final Fantasy VII Remake Integrade. The game being already released, it is probably a deposit of name for a porting to a new platform.

As the Gematsu website has pointed out, Square Enix filed three names in May in Japan: Labyrinth Striker (whose title would be a mixture of the two words in Japanese, giving something like Labyrinstriker), Final Bar Line (potentially a rhythm game/music game, since it literally means “Final barline”), and Final Fantasy VII Remake Integrade. We don’t know anything about the first two, so we’ll have to wait for announcements from Square Enix to find out what it is. As for the last one, we imagine that Square has redeposited the name of this game already released for a port. Logic would dictate that it is a portage sur Xbox Series, given that the platform has not yet hosted a remake of Final Fantasy VII, and that Integrade is the new-gen version of the title. It is also possible that it is a port for the Switch, in a cloud version as Square has already done with the Kingdom Hearts saga.

We will therefore wait for the June presentation to find out if Final Fantasy VII Remake Intergrade comes out on Xbox Series or Switch, and whether the sequel to the remake is coming soon…

The era of negative rates is over, says Buba boss

From the sea, the Mexican Kim Kardashian leaves little to the imagination with a micro bikini | PHOTO