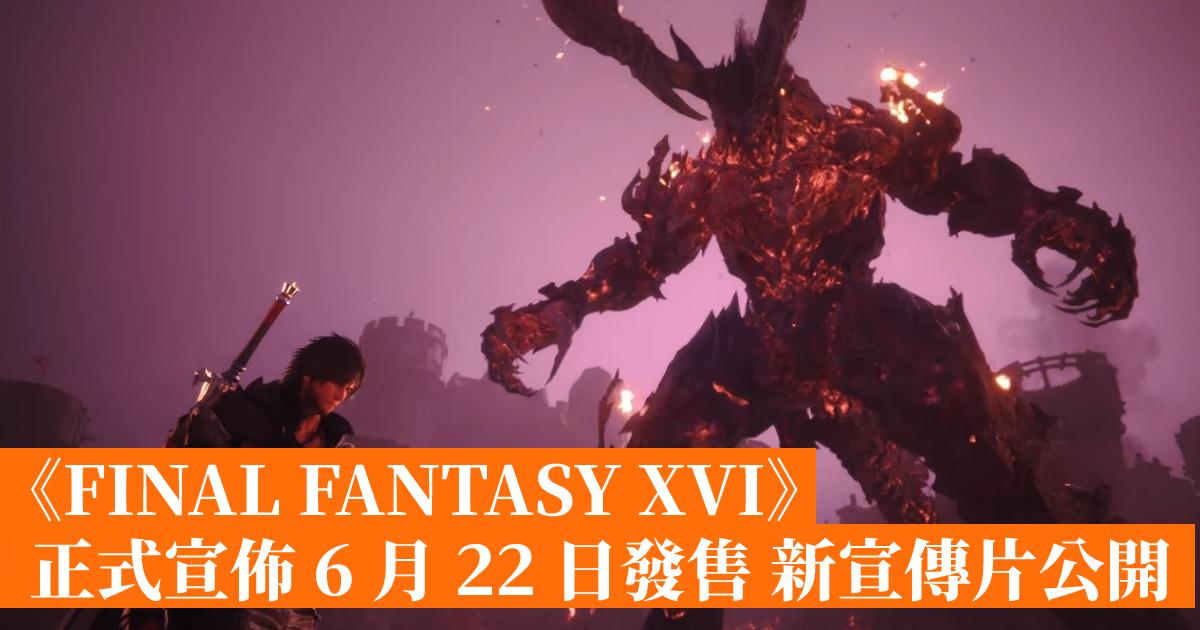 The latest work in the “FF” series, “FINAL FANTASY XVI”, will be released on June 22, 2023, and game pre-orders will start on December 9 today. The game will take “revenge” as the theme, set in the world “Valishia” facing the era of decline, and the story of the protagonist “Clive Rosfeld” who shoulders a harsh fate is about to be revealed!

“‘Revenge’ can be the motivation to live. But sometimes I don’t know whether I am living for revenge──or living by the disease known as revenge.” 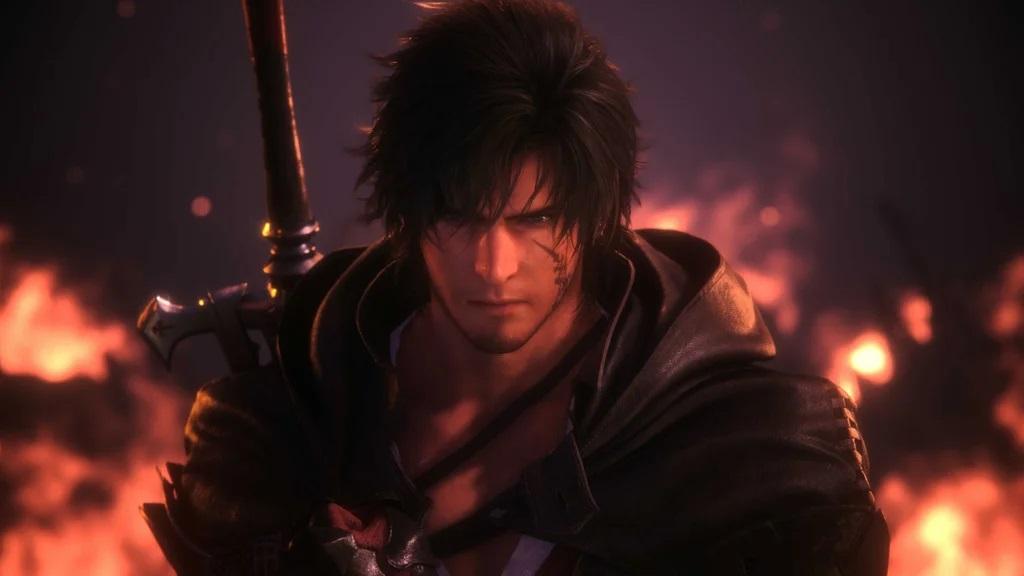 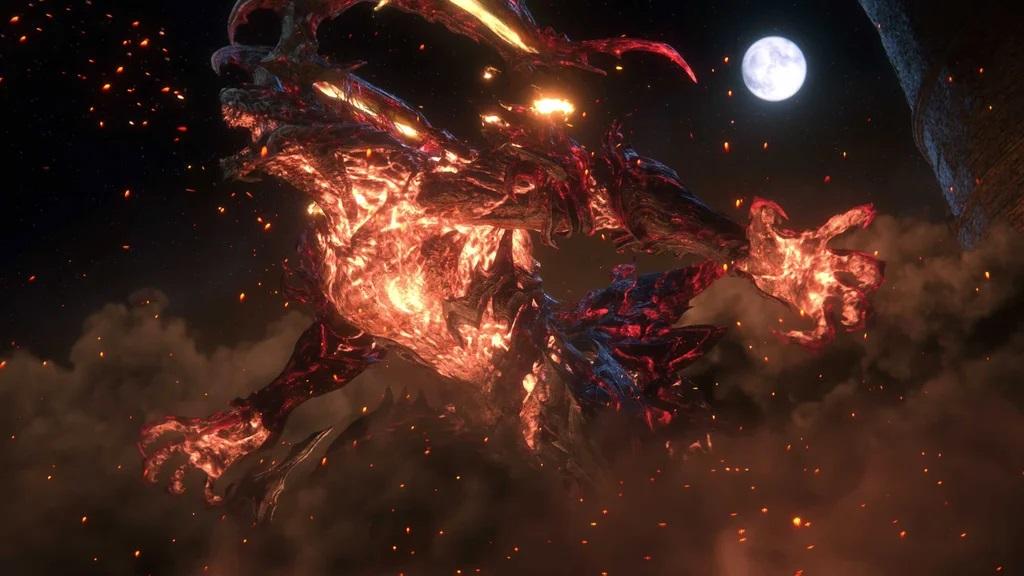 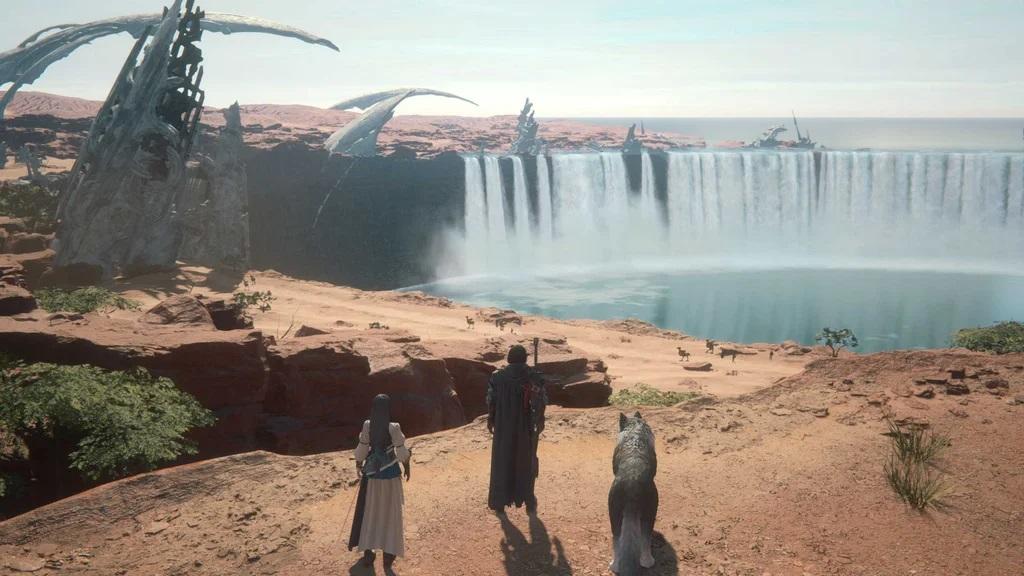 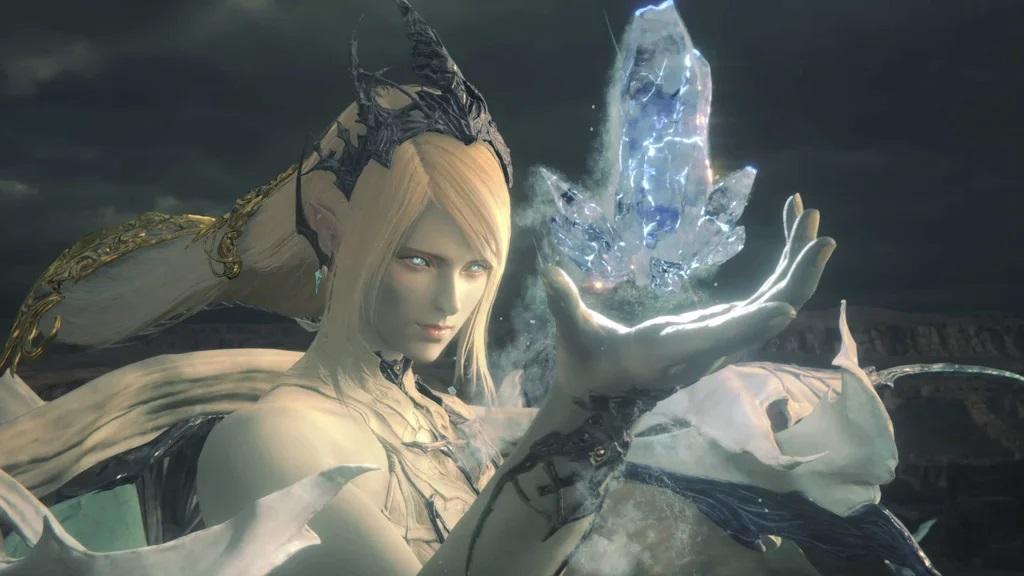 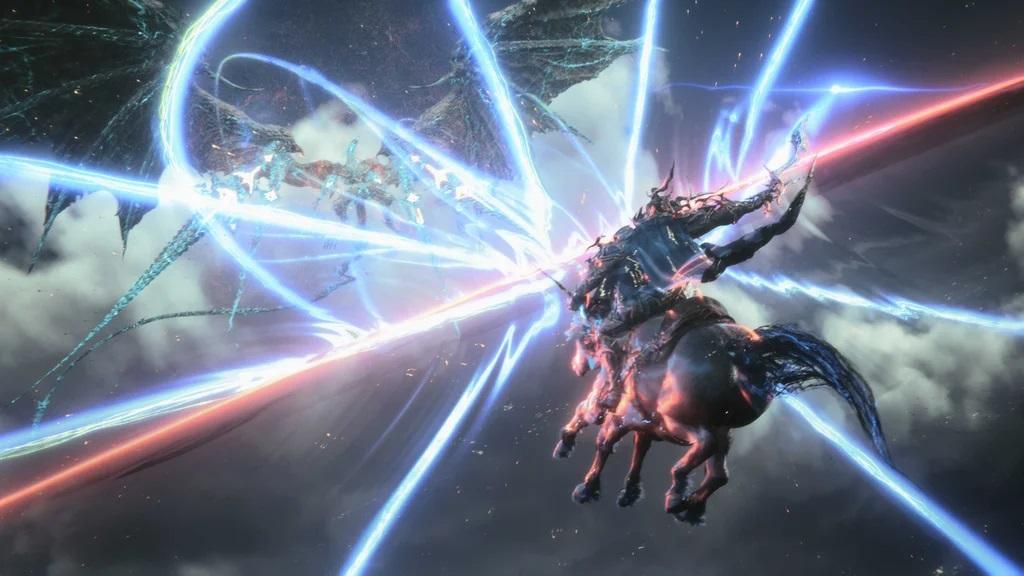 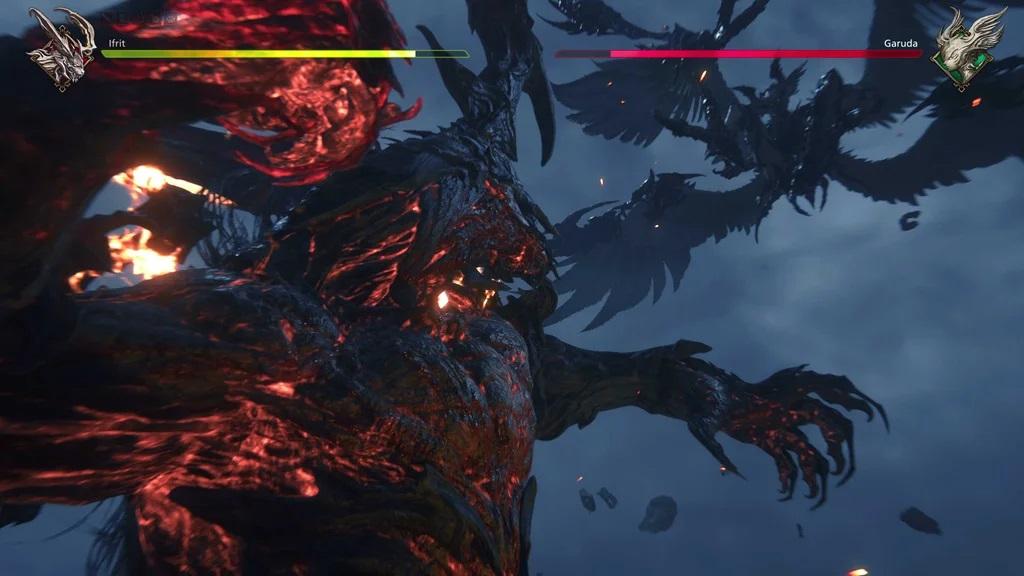 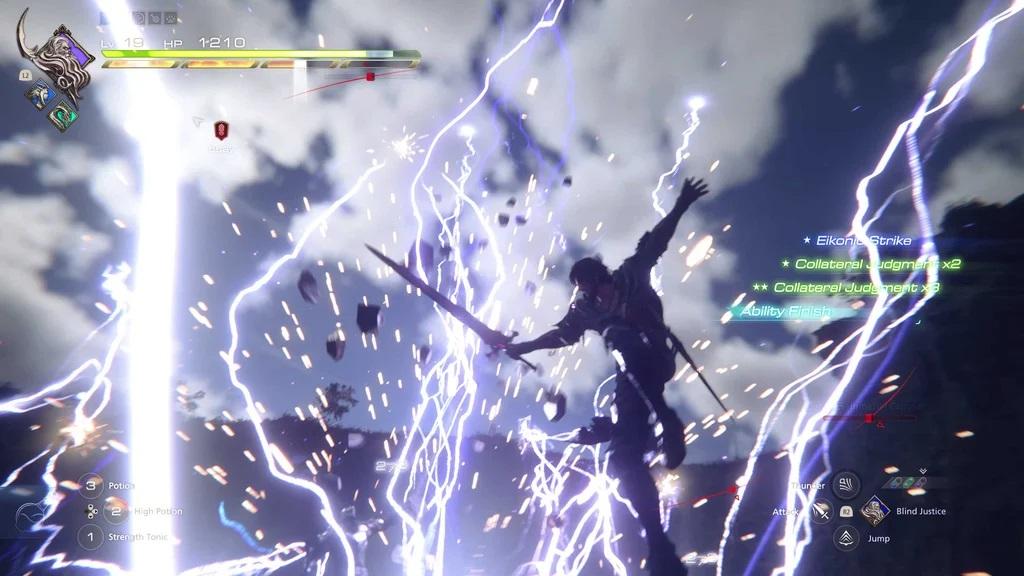 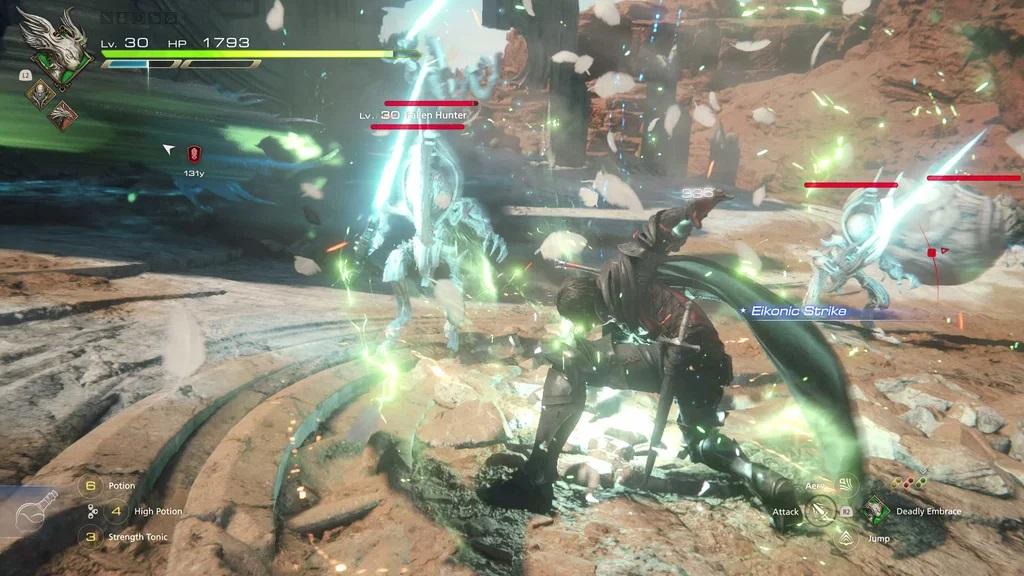 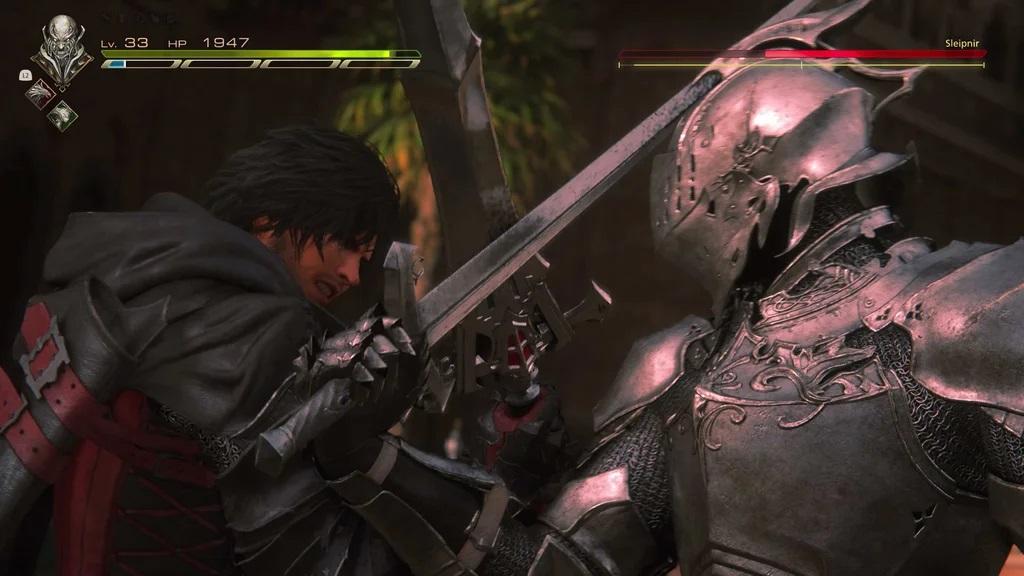 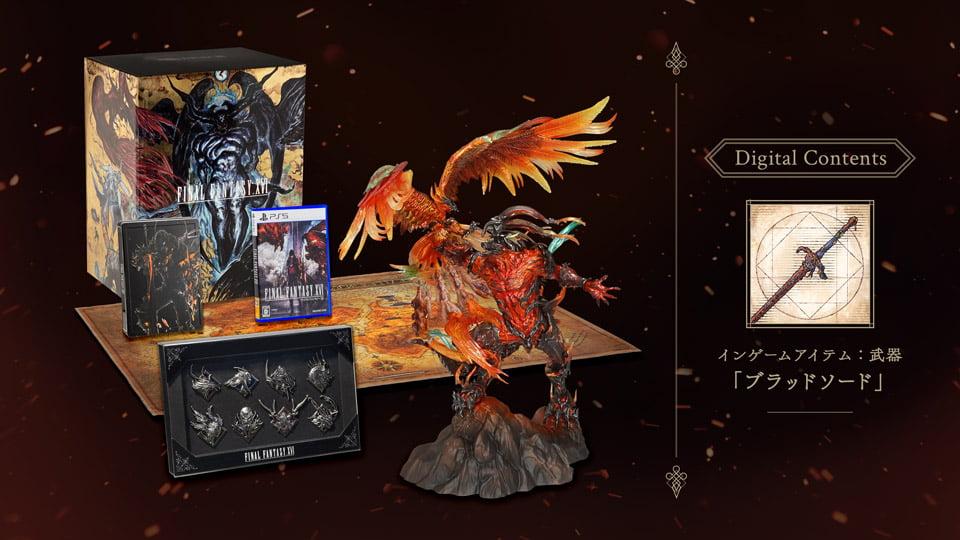 The “Deluxe Edition” includes the “Special Collection Box” and “World Map Art Cloth” and is priced at 12,100 yen.