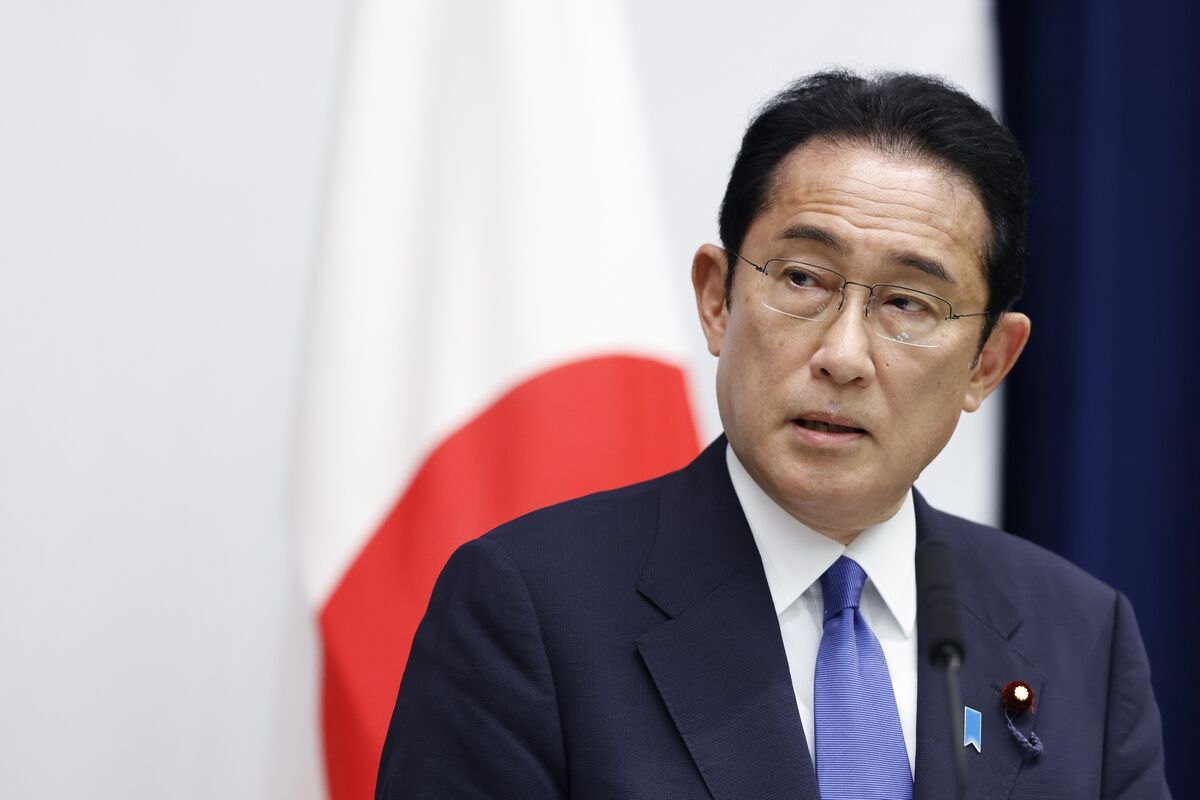 Prime Minister Fumio Kishida said at the House of Representatives Budget Committee on the 27th that the review of financial income taxation was “never over.” Answer to Mr. Fumitake Fujita of Nippon Ishin no Kai.

Prime Minister Kishida explained that he is preparing measures to prioritize wage increases and asset utilization in advancing his goal of “a virtuous cycle of growth and distribution.” Regarding the review of financial income taxation, the ruling party’s tax commission said, “The discussion continues as one issue, and I would like to make a firm conclusion on what should be done in this discussion.”

Mr. Fujita urged him to come up with concrete measures, saying, “I think it’s the prime minister’s theory.

The revision of financial income taxation was stated by Prime Minister Kishida in his pledge for the LDP presidential election last year, but it has not been realized. Deputy Chief Cabinet Secretary Seiji Kihara, an aide to the Prime Minister, said in a TV program on the 22nd, “What we should do now is to firmly create a mindset of’from savings to investment’. We will give priority to this first.”