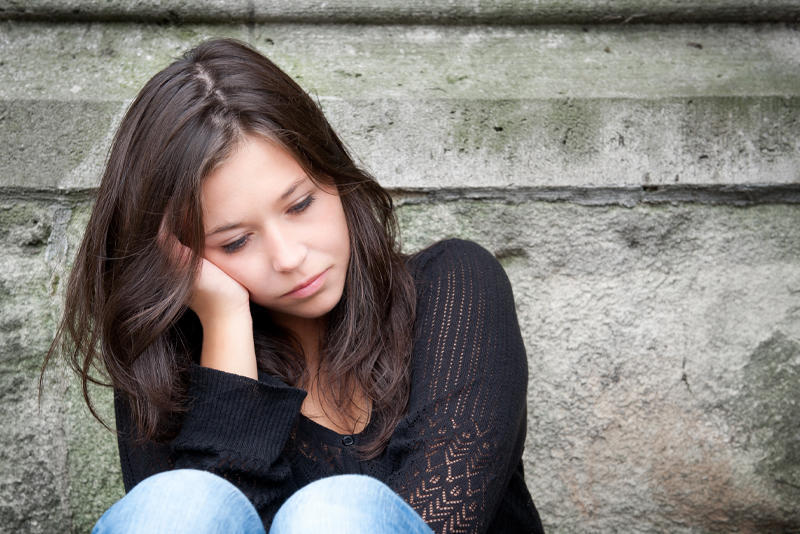 Psychotic depression is a type of major depression that occurs when severe depressive illness includes a form of psychosis. The psychosis may be hallucinations (such as hearing a voice telling you that you are not good or worthless), or delusions (such as feeling very bad about failing or committing a sin) , or other detachment from reality.

According to the National Institute of Mental Health,; A person with psychosis is far from reality. People with psychosis may hear voices, or they may have strange and illogical thoughts, for example, they may think that others can hear their thoughts or try to harm them, or they may think that they are possessed by Satan or that they are wanted by Police for a crime they didn’t actually commit.

Affected people get angry depressed They may be psychotic for no apparent reason and may spend a lot of time alone or in bed, sleeping during the day and staying awake at night. A person with psychotic depression may ignore appearance by not showering or changing clothes. Or it may be difficult to talk to this person, maybe they barely talk or say things that don’t make sense.

“Madam Net” monitors the following symptoms of psychotic depression, according to Dr. Maen Al-Abki, a specialist in psychiatry and addiction treatment. He says:
Psychotic depression is accompanied by the appearance of a group of symptoms or signs, including:
Bad mood.
Inability to feel happy and lose enjoyment of life.
– Sleep disturbances and problems.
Eating disorders.
Disturbances in activity and concentration.
Feeling of losing self-confidence.

Dr. Maen Al-Abki adds that psychotic depression is accompanied by psychotic symptoms; Such as hallucinations and disturbances in thinking, as well as feeling hallucinations, whether auditory, or strange fantasies, or smelling foul odors.