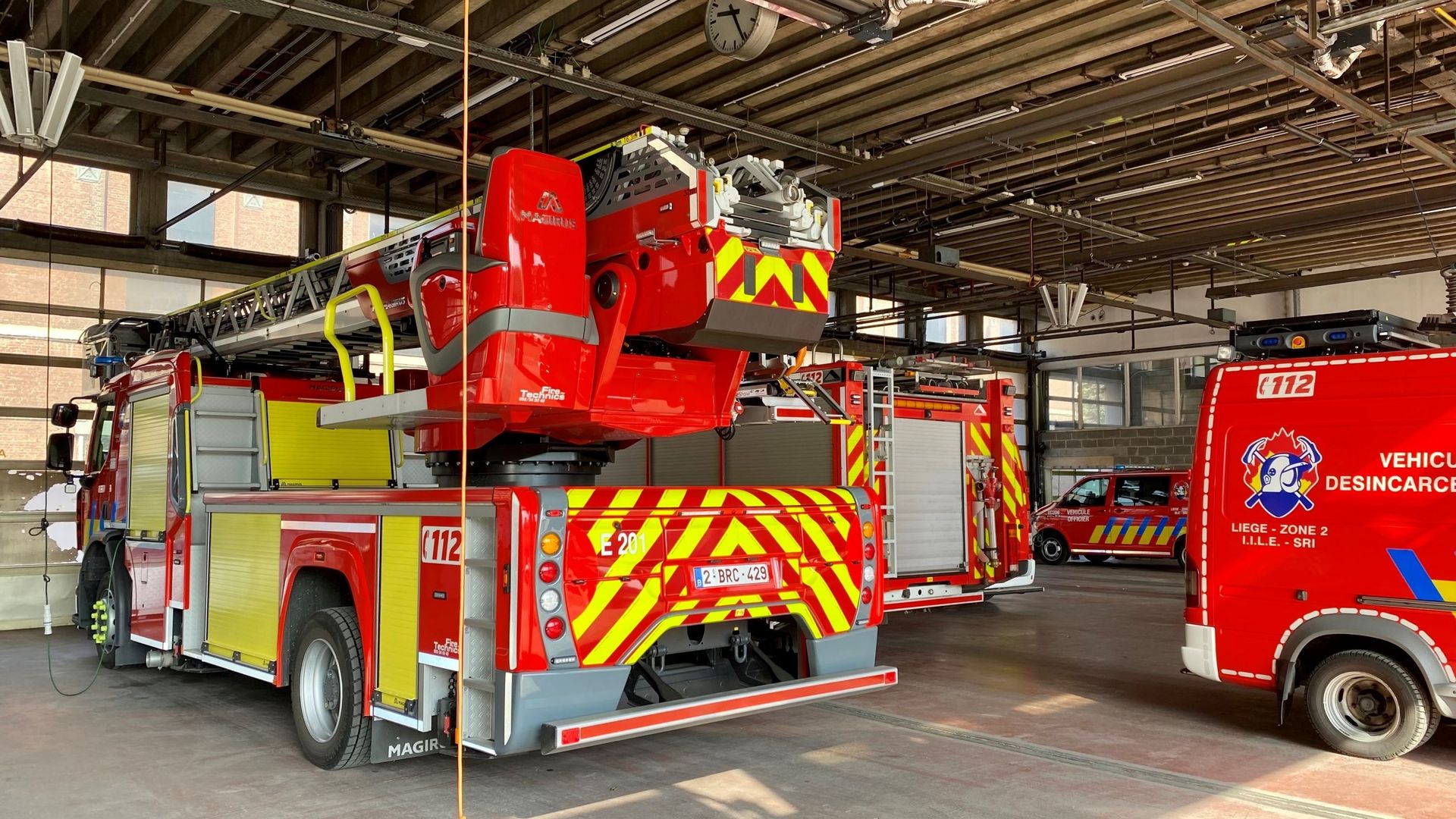 This is a reality that the emergency services are now facing: fires from electric or hybrid vehicles, machines that are more and more numerous on our roads. And for firefighters, these are much more complex, water-intensive and polluting interventions than it seems.

A few days ago, in Flémalle, the Liège firefighters had to fight for 3 hours, whereas such an intervention takes a maximum of half an hour for a traditional vehicle. We had to empty a pumper, call in a tank truck for reinforcement, and since that still wasn’t enough, they also had to connect to a fire hydrant. “Interventions on electric or hybrid vehicle fires actually take much longer than those on conventional vehicles and more water must be used because the fire is more intense.“, confirms Major Sébastien Babette, firefighters of Liège. And if the batteries of the vehicles have been heated but have not burned, you must be even more vigilant. “It is already It happened that a completely extinguished vehicle caught fire several hours later. Currently, the two options we have are to store the vehicle in an isolated area and watch for any resumption of fire or to immerse it in a container filled with water for 24 hours.“. However, not all rescue zones have such containers and the system has its limits and drawbacks: “Sufficient equipment would be needed because given the increase in the number of vehicles of this type, we will not always have to handle only one fire at a time. And then in terms of sizing, we can never put a hybrid bus or a tram in a container! There is also the issue of firefighting water management. They are polluted because they have come into contact with the batteries and the container. They cannot therefore be released into nature and must be treated“.

In short, electric or hybrid vehicles in the event of a fire are very energy-intensive for firefighters and not very ecological. They will however be more and more numerous in the future since the sale of thermal vehicles will be prohibited in the European Union by 2035.

The mystery of Bananier’s green water: When ignorance generates fear and hysteria on social networks

The price of gold in Egypt with the beginning of trading.. Today, Tuesday, July 5