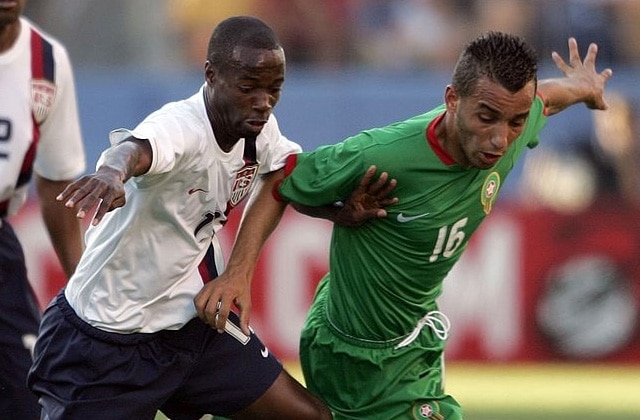 The Atlas Lions were in Nashville on May 23, 2006 for a friendly against the United States.

The Moroccan squad came out of a disillusionment as that of Uncle Sam prepared for the World Cup two months later in Germany.

The United States was in Group E of the World Cup with Ghana, Italy and the Czech Republic.
A look back at this unprecedented meeting with Atlas Lions who were reworked after Badou Zaki’s first dismissal. M’bark Boussoufa made his debut in the den supervised by Abdeslam Ouaddou, Talal El Karkouri or Walid Regragui.

See Also:  questions about the availability of Xbox Series and PlayStation 5 when they are released