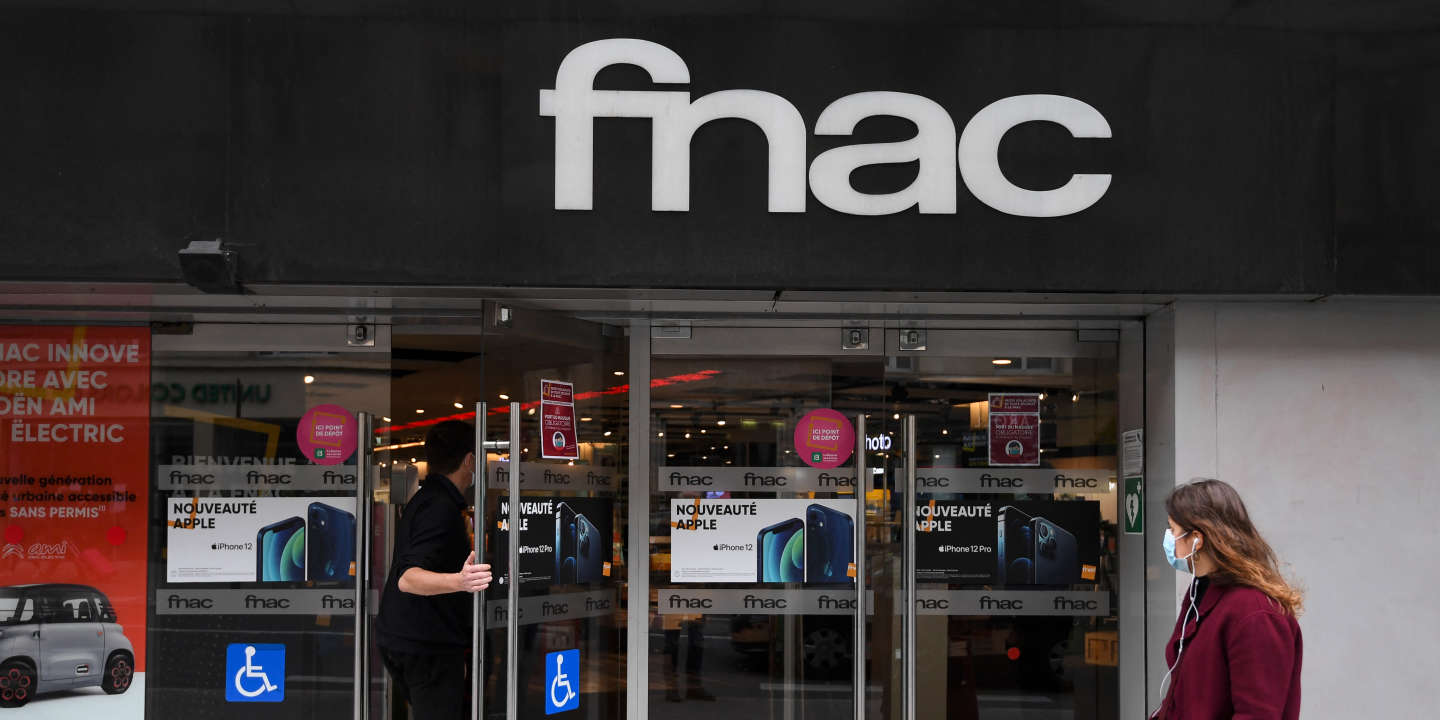 A judicial investigation was opened, on May 19 in Paris, to “Laundering of offenses committed by an organized gang” and ” conspiracy “ for suspicion of illegal cash transactions within the Fnac Darty group, a judicial source said on Tuesday (July 27th), confirming information of Mediapart.

According to Mediapart, equipment orders, in several stores of the brand, were paid by “Cash payments above the authorized ceilings”sometimes reaching « 47 000 euros » for a total amount estimated at 1.5 million euros between 2014 and 2021. Since 2015, the monetary and financial code limits to 1000 euros the payment of a good or a service in cash by an individual and a professional residing in France. This ceiling is raised to 15,000 euros for individuals who do not have their tax domicile in France and only for a private purchase.

Read also Fnac-Darty, behind the scenes of a marriage of convenience

Stores in the Paris region

The Fnac Darty group announces, in a press release, that it has “Seized the public prosecutor in Paris concerning possible irregularities noted in one of its subsidiaries, the company Etablissement Darty & Fils”. “To date, it seems that the facts are confined to certain operations in a limited number of Darty stores”, specifies the group. Five Parisian stores were raided in early June and four store managers, as well as a sales manager were fired, according to Mediapart.

About fifteen stores in Paris and the Paris region have set up “A well-organized system to allow several individuals or companies to circumvent the law”, emphasizes the online media. In particular, employees described to the information site men entering “In a store of the sign, provided with plastic bags, a satchel or a sports bag” filled with cash. The tickets were then deposited in a cashier in the store or in the manager’s safe, according to them. Several methods were used to then hide the importance of the sums paid in cash, details Mediapart.

The Fnac Darty group ended the year 2020 with a turnover of 7.49 billion euros, exceeding the 7.35 billion recorded in 2019. The group listed on the stock market saw its online sales increase during lockdowns .

Read also Coronavirus: Fnac Darty, the first large company to benefit from a loan guaranteed by the State