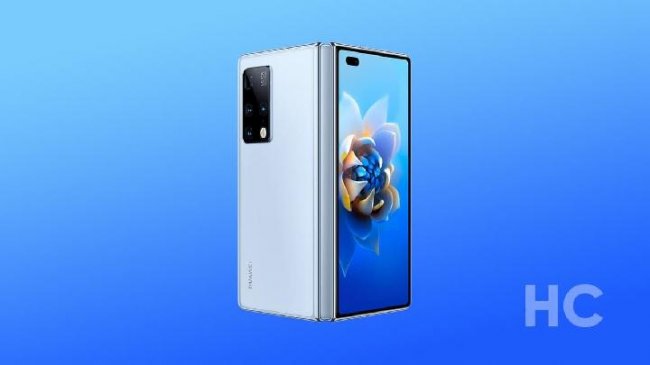 Quoted by CNET, Monday, February 22, 2021, the Mate X2 has a fold-in screen that opens and closes like a book, extending into an 8-inch screen when stretched. This deviates from the original design Mate X, which has a single, forward-facing screen that folds out.

The launch comes at a time when the future of Huawei’s smartphone business is in the midst of harsh US sanctions. President Donald Trump introduced these sanctions in March last year, leaving Huawei’s global chip supply limited.

Mate X2 will also be the first commercial phone to run its own operating system, HarmonyOS. There’s no word on whether the Mate X2 is slated for an international launch, but in China there will be two variants, the 256GB and 512GB models. The prices are US $ 2,780 (Rp. 39 million) and US $ 2,970 (Rp. 42 million), respectively.