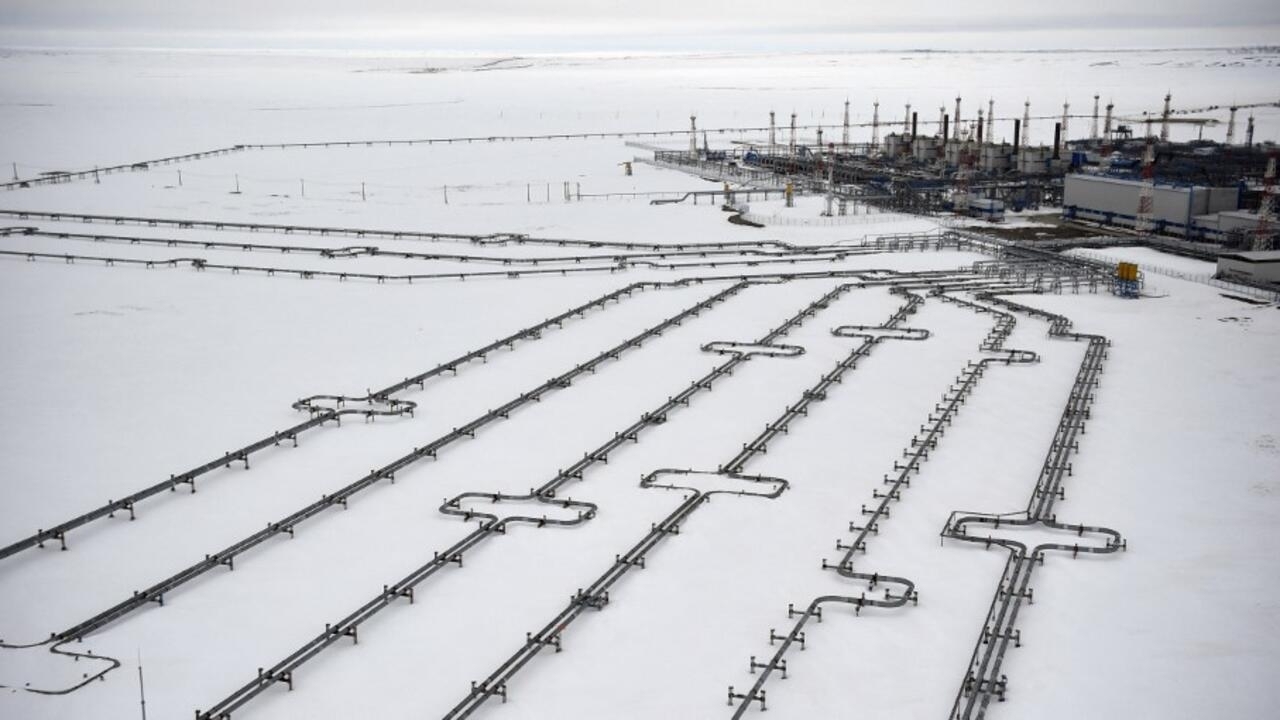 The decision unsurprisingly sparked an outcry last week. The European Commission has therefore made room for nuclear and gas in its “green taxonomy”. European jargon for the list of activities eligible for new European green investments. Environmentalists deplore a very unwelcome signal from the continent which wanted to be exemplary in the fight against climate change. Nuclear companies, starting with the French giant EDF, are stamping their feet …

By integrating nuclear energy into its green taxonomy alongside wind and solar energy on December 31, just before New Year’s Eve, alongside wind and solar energy, the Commission decreed that this technology had a role to play in the energy transition. “Green taxonomy”, in EU jargon, is a guide for investors to direct them to activities that contribute to European objectives of climate neutrality. It is a pillar of the EU climate plan to promote sustainable finance. These days, while the French power stations are partly out of service due to maintenance, the boss of EDF has called for the construction of new generation reactors to be launched. A long, complex and expensive process. What better way to do this than to benefit from funding from the European Union via its 750 billion euro stimulus plan.

In reality, nothing is done yet, but resistance is not lacking

In a battle that lasted for months to have nuclear power accepted in taxonomy (not without requiring technical guarantees on landfill solutions in particular …) France was at the forefront. She has arguments: at the start of the year she takes over the rotating presidency of the European Council. Paris wants to save its nuclear industry and guarantee its energy independence. And for this, it added the tacit support of a dozen countries in favor of gas as a source of transitional energy to support their respective demands. Poland, Hungary in particular. But if this alliance of circumstance ended up weighing, it also contributed to hardening the position of the supporters of renewable energies, like Spain … Austria threatens to take legal action against the Commission decision.

As for Germany, its management team is rather torn …

Torn between those who reject nuclear and gas, and those who are relieved to see gas consolidated as energy of transition. Germany undoubtedly best embodies this European dependence on gas, the consequences of which we can see today at the geopolitical level in its standoff with Russia. In 2020, 39% of buildings constructed were equipped to be heated with gas. Although it emits carbon dioxide, natural gas is a flexible energy source, which can serve as a transition to a low-carbon economy while waiting for renewable alternatives to be fully deployed. These are the new clauses proposed by the European Commission. For the camp of environmentalists, starting with those in government, we swallow our hat.

Does all this not risk blurring the image of a pioneering Europe in terms of climate ambitions?

It is a risk, according to several environmental organizations, given the uncertainties surrounding nuclear power and the impact of gas on the environment. Europe has been aiming since 2019 and its Green Pact to become the first carbon neutral continent by 2050. Its example is scrutinized and must serve as an international benchmark. Today, Brussels gives natural gas on the one hand and nuclear on the other hand, a role in the energy transition in order to satisfy both sides. So for political reasons. The danger, according to organizations like the Climate Action Network, is that gas and nuclear power attract a share of public and private investments that would otherwise have gone to renewable energies, such as wind and solar power, for example.

The Chilean Constituent Assembly has a new president