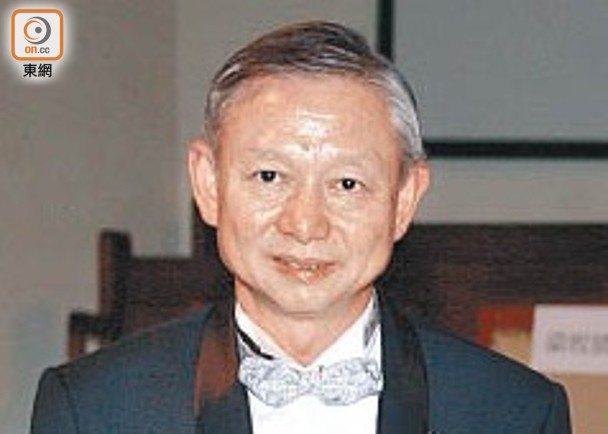 It is reported that the former Secretary of Security, Li Shaoguang, passed away peacefully in his apartment this morning (14th) at the age of 73. It is reported that his wife noticed that he was unresponsive and called the police for help, and ambulancemen arrived to confirm that Li was dead. His son Li Linen said that the cause of death is unknown at the moment, and he is dealing with his father’s death. He revealed that his father had no pain on weekdays, but only had high blood pressure. He fell down the stairs when he went out to eat earlier, and both his collarbone and hand were broken.

Ye Liu Shuyi, convener of the Executive Council, said she had received the news and felt very sudden. Ye Liu pointed out that Li Shaoguang had a dinner with his old colleague a few days earlier to celebrate his early birthday, and he had not heard that Li had any long-term illness. Lai Tung-kwok, the former Secretary of the Security Bureau, described him as stable, meticulous, caring about his colleagues, respected and supported by his colleagues.

Born in 1948, Li Shaoguang served in the Hong Kong government for 38 years and retired in 2012. He successfully entered the Immigration Department in January 1974 as a Immigration Officer, was appointed as Assistant Director of Immigration in 1995, Deputy Director in 1997 and October 1998 as Assistant Director of Immigration Director of Immigration. In July 2002, he was appointed as the Commissioner of the Independent Commission Against Corruption by the then Chief Executive of Hong Kong, Tung Chee-hwa, becoming the first Commissioner of the Independent Commission Against Corruption from the disciplined services. In August 2003, he succeeded Ye Liu Shuyi, who resigned as Secretary for Security. After his term expired in 2012, he served as a representative of the National People’s Congress of the Hong Kong Special Administrative Region from 2013 to 2018.

up to date! Russian Ministry of Defense: Destroy a set of “Haimas” and blow up two helicopters!Ukrainian Army: Has received 4 “Zuzana-2” self-propelled artillery from Slovakia | Daily Economic News